Wow.  I haven't posted in THREE months.  Almost every Saturday morning for the last few months I have started a post or thought about it, meaning to come back later in the day but I just always run out of time because there is always so much to do.  I'm working full-time now so all of my errands, grocery shopping, cleaning and sometimes cooking ahead for the week are done on the weekends which leaves very little time for anything else.  It's been very stressful but I was finally starting to acclimate, only now to be in the throws of the holiday season which is throwing everything off again.

Anyway, I'll just do a quick rundown of what we've been up to since I last posted.

The girls did a mini-cheer camp in late September/early October which culminated in a performance at a high school football game.  Several of their friends did it also.  They loved it and are looking forward to doing it again next year. 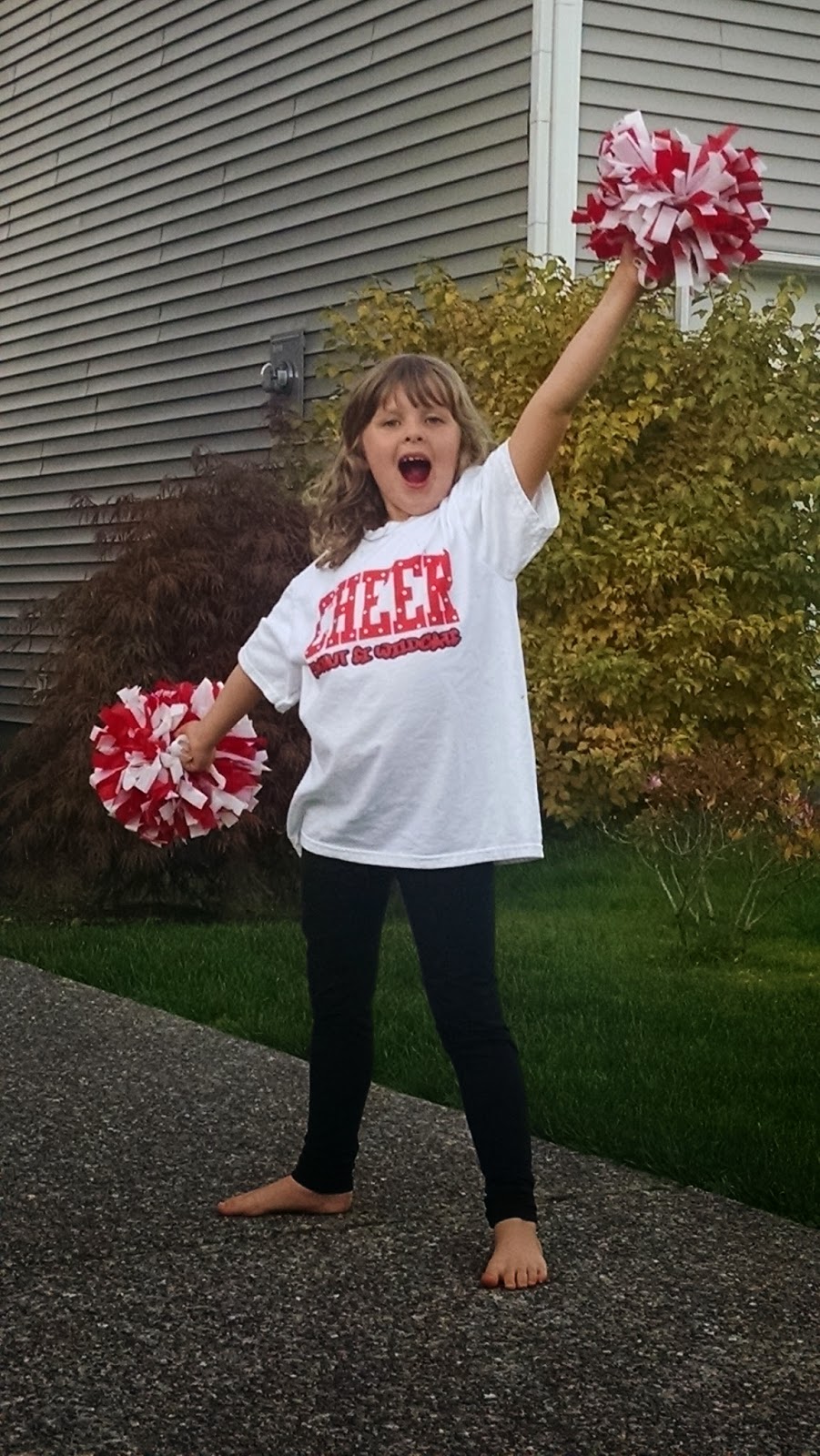 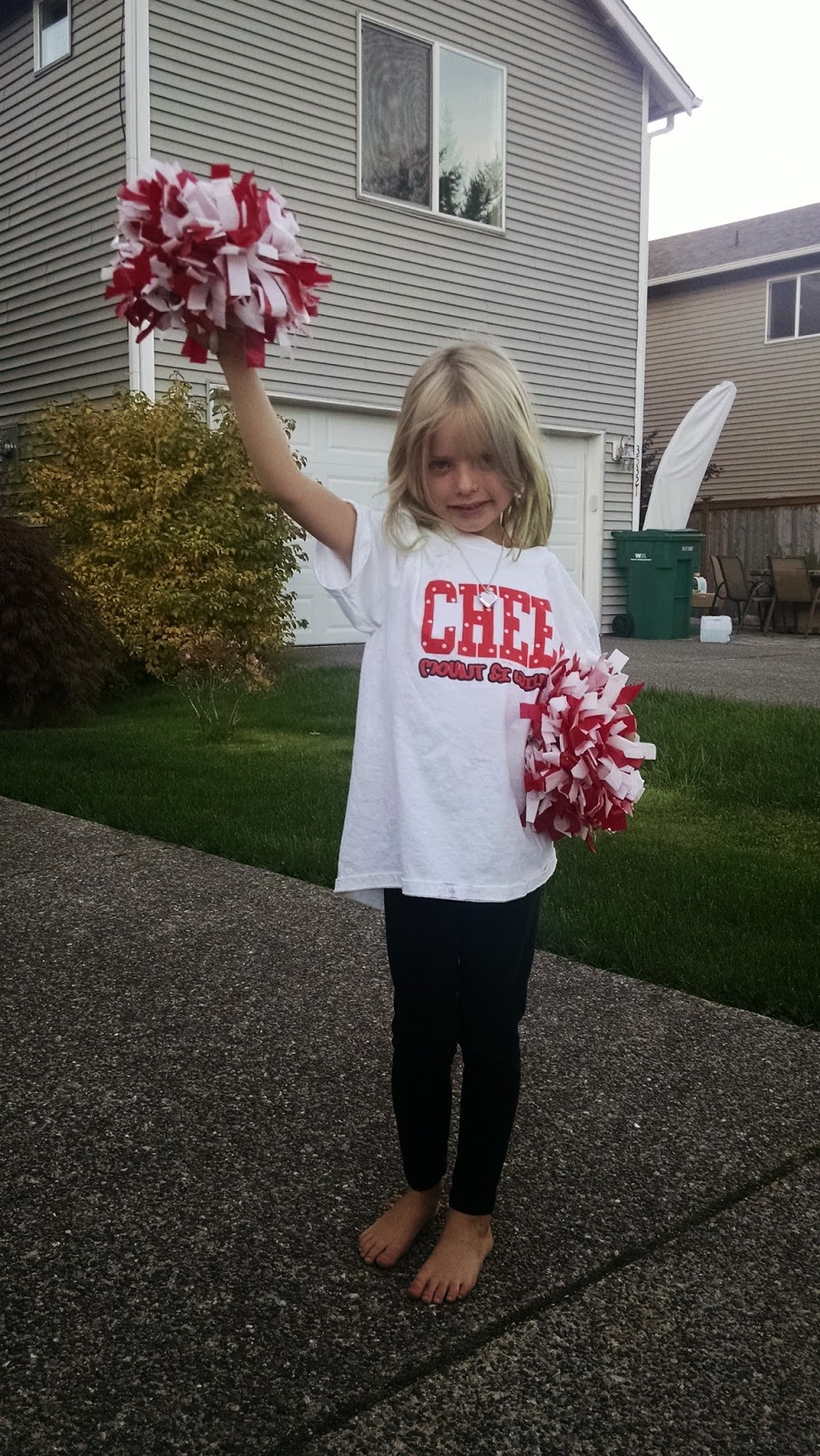 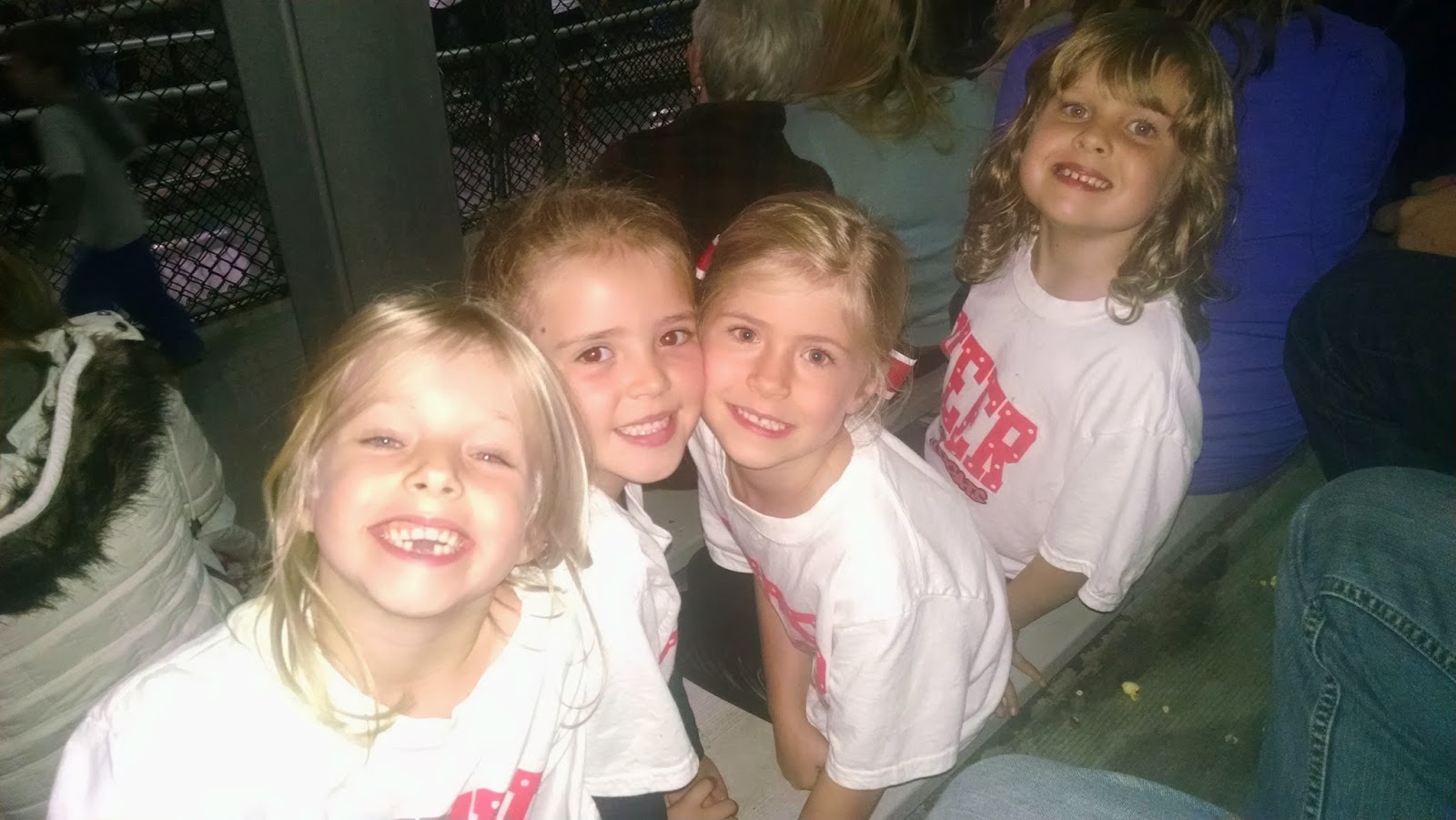 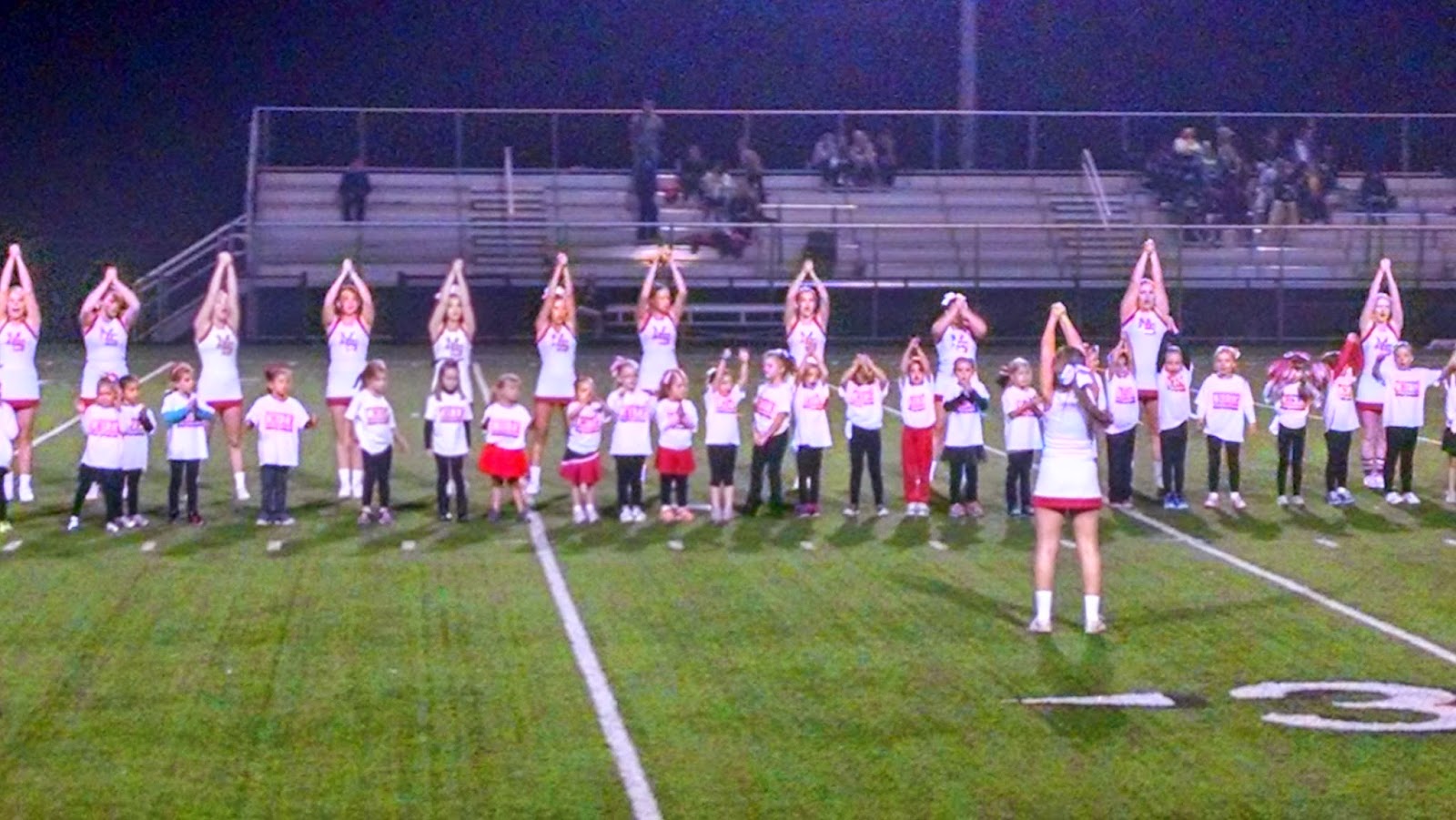 In October We made our annual trip the pumpkin patch.  This time we went to one near the in-law's place.  They have lots of fun stuff--pony rides, petting zoo, carnival-type games, a train thingie made out of oil drums, etc. 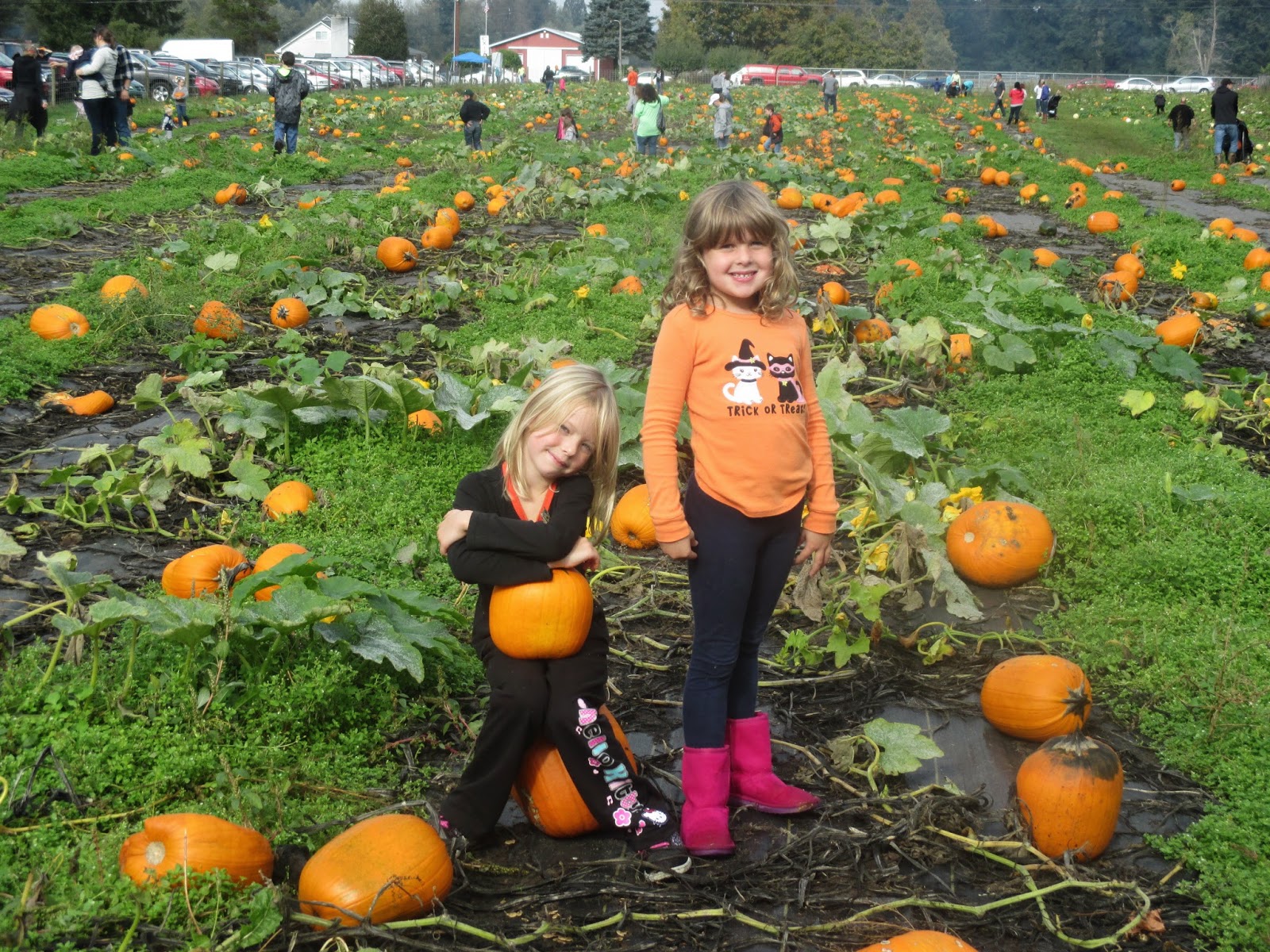 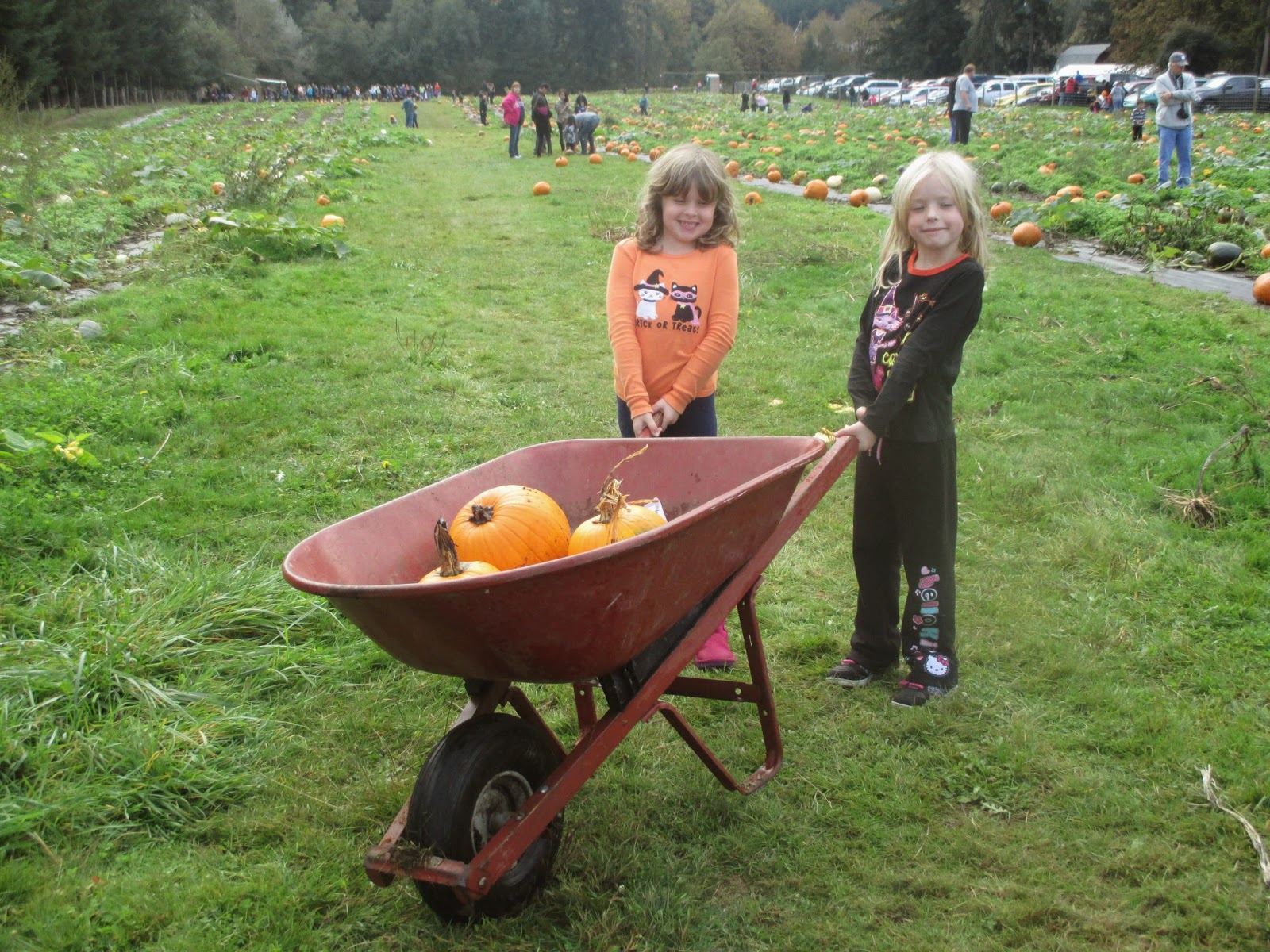 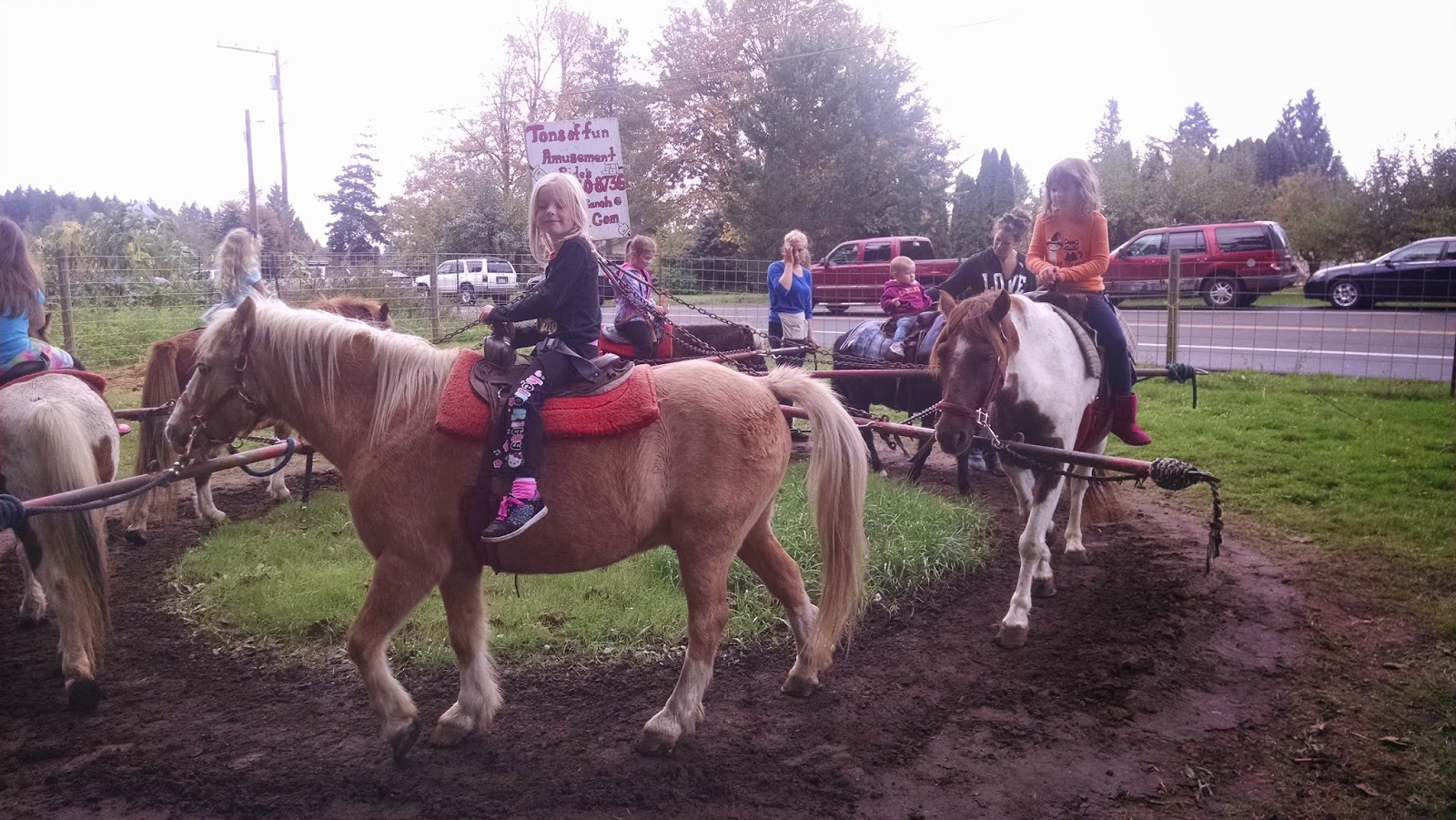 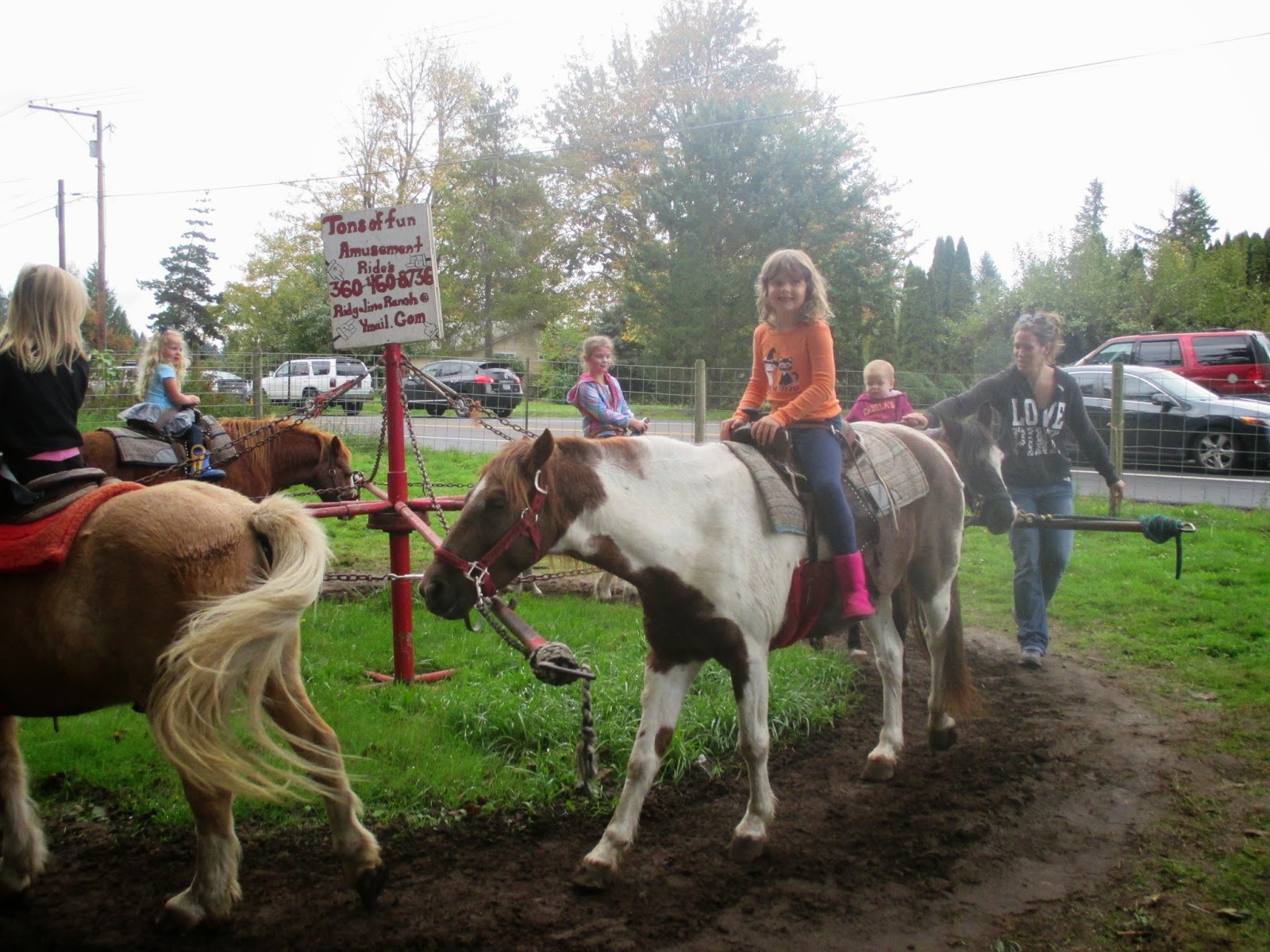 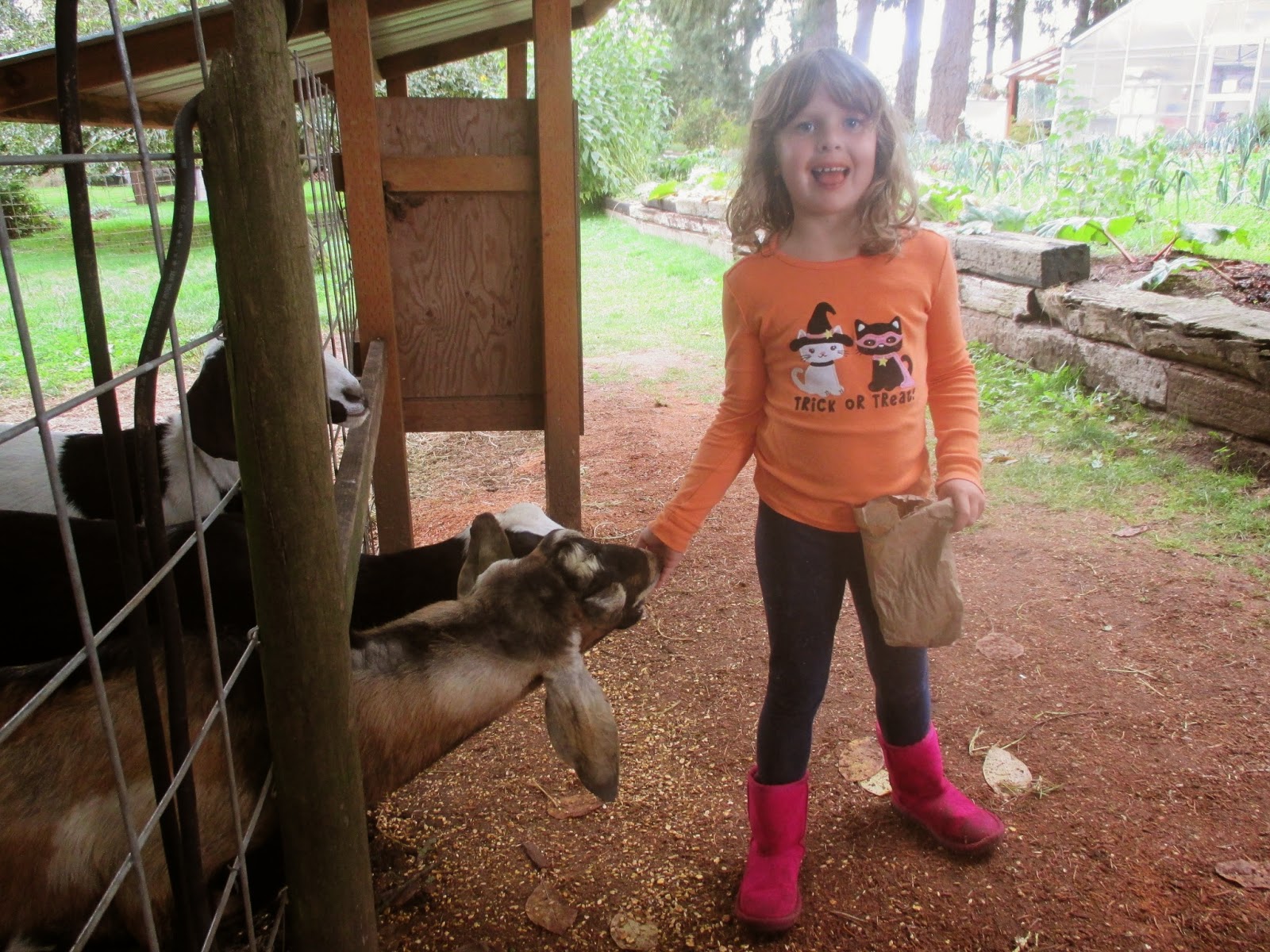 The girls went as Monster High dolls for Halloween.  Kayley was Clawdeen Wolf and Olivia was Frankie Stein.  They went trick-or-treating with several of their friends, and since Halloween was on a Friday, a friend had a small party at her house after trick-or-treat. 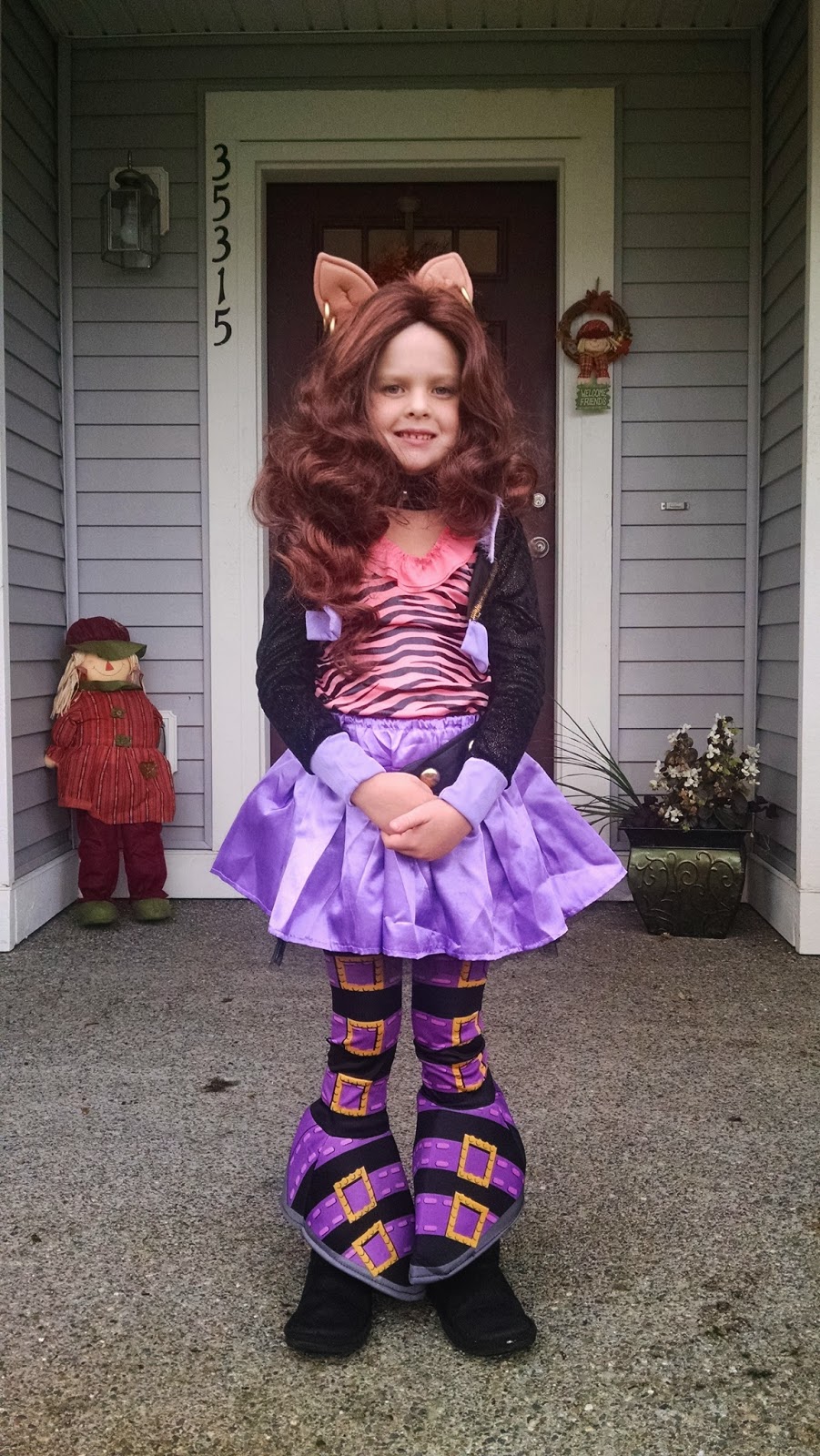 Kayley as Clawdeen Wolf.  Olivia ran off and I never got a picture of just her. 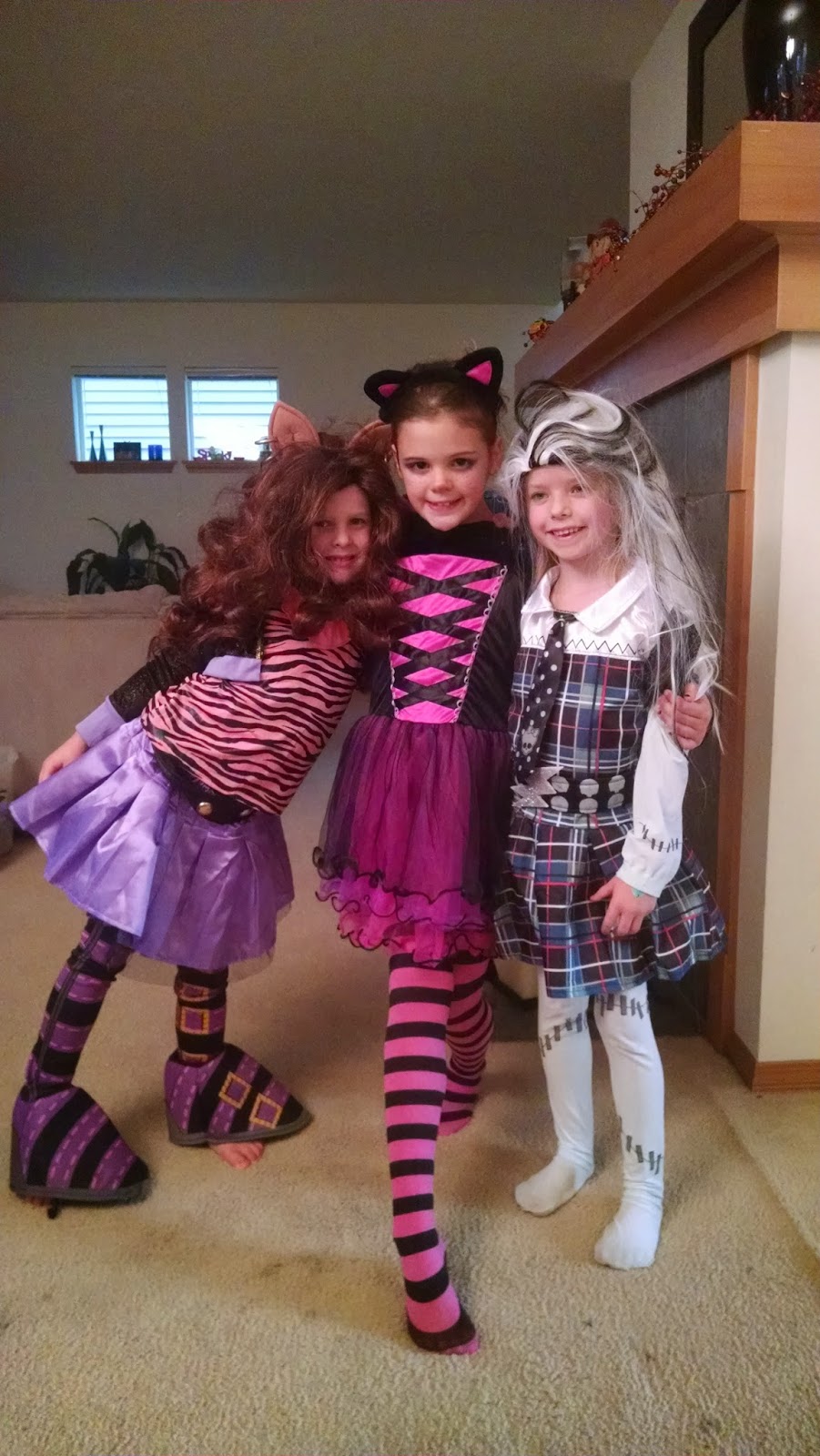 The girls with their friend Lindsay (in the middle) 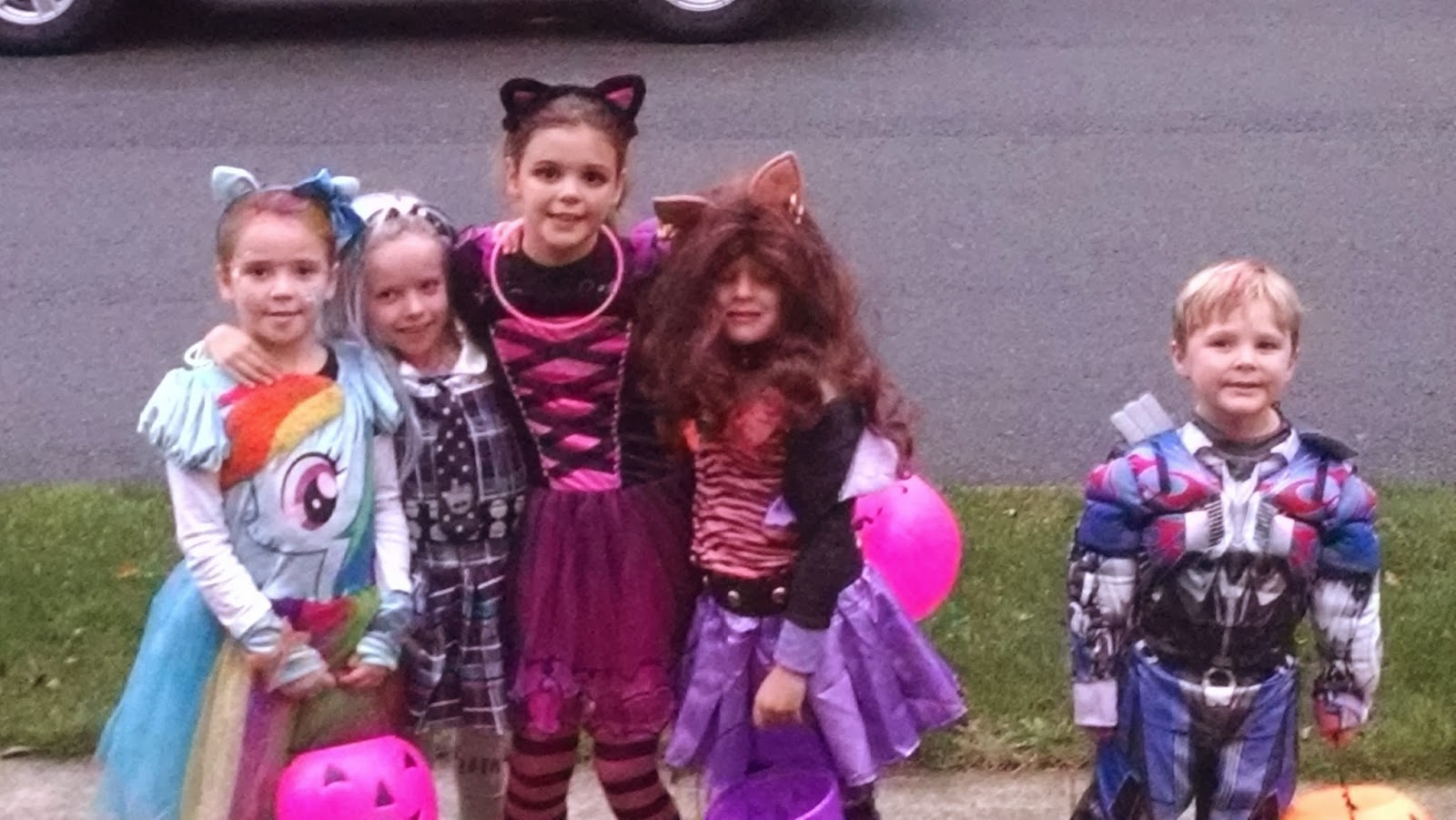 The girls with more friends 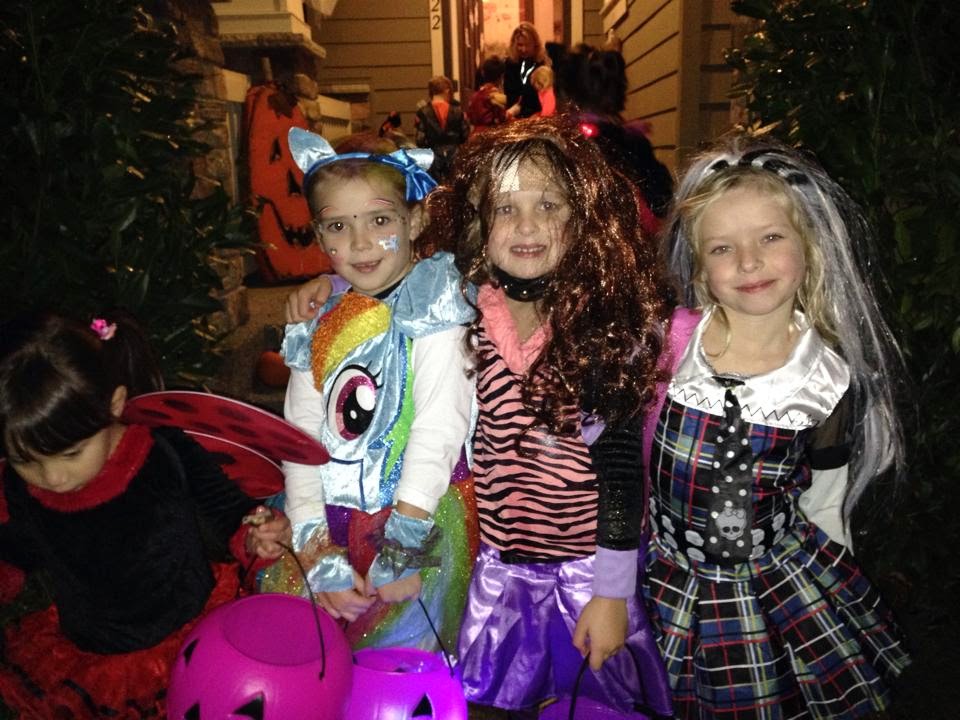 Love this one of Olivia (r).  Kayley in the middle and friend/neighbor Madeleine on the left.

We had Thanksgiving at the in-law's, spent the night and then went to their condo in Wesport (on the Washington Coast) for the rest of the weekend.  It was a fun, relaxing time.  I actually took TWO naps, one on Friday and one on Saturday, read a magazine and just enjoyed not spending the entire weekend running errands and cooking. 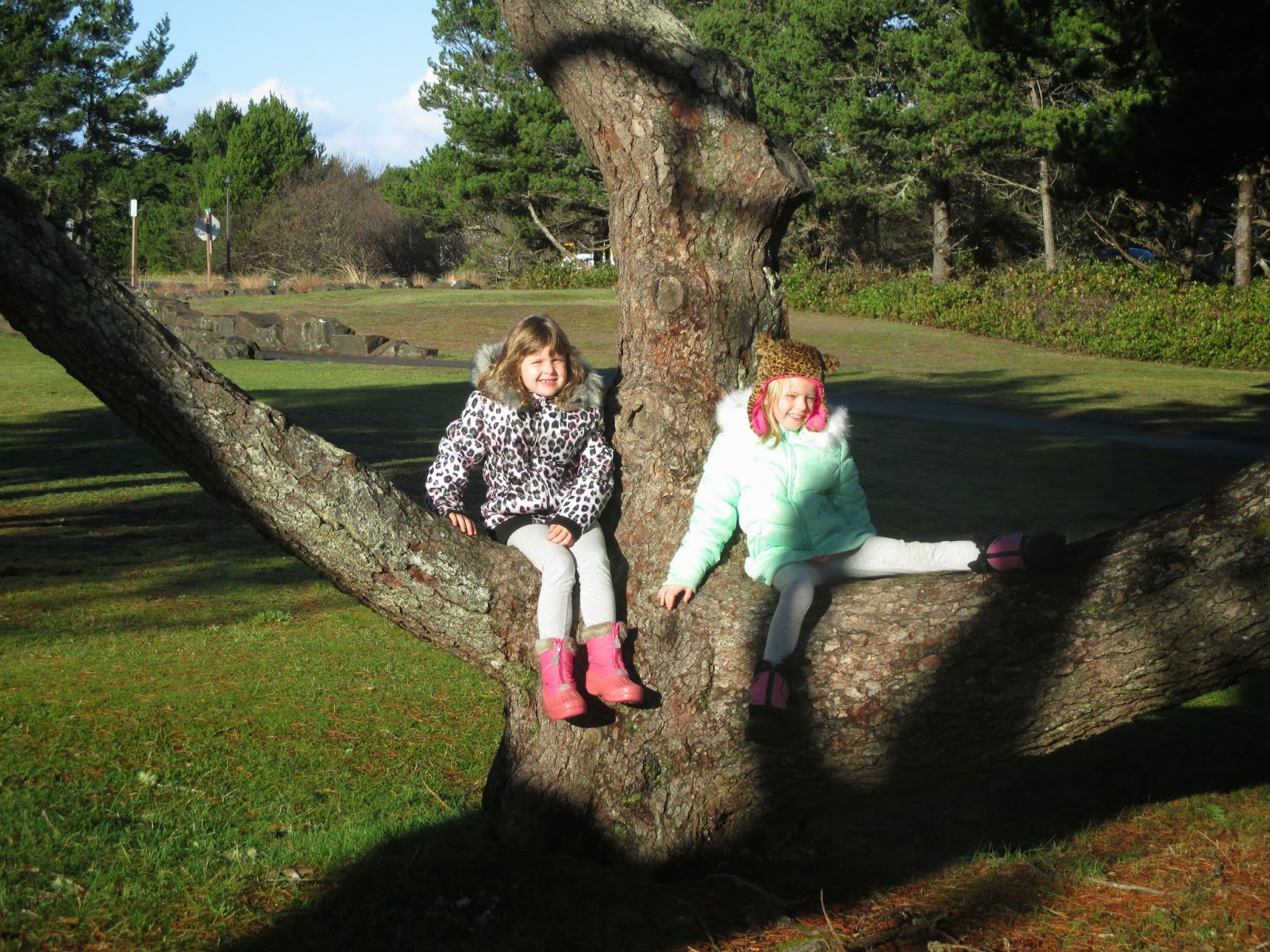 Girls in tree.  Wrong time of day and bad shadow. 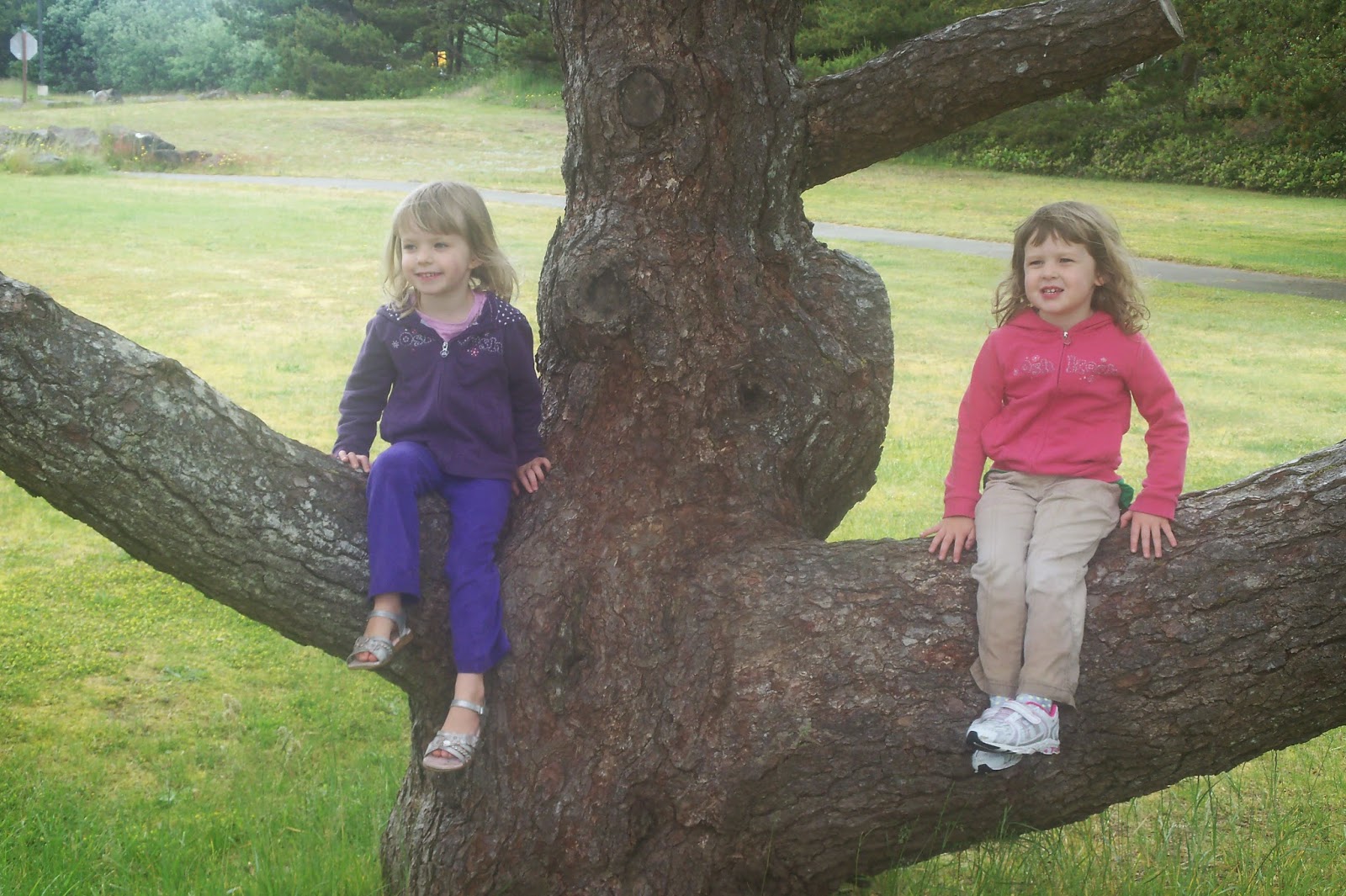 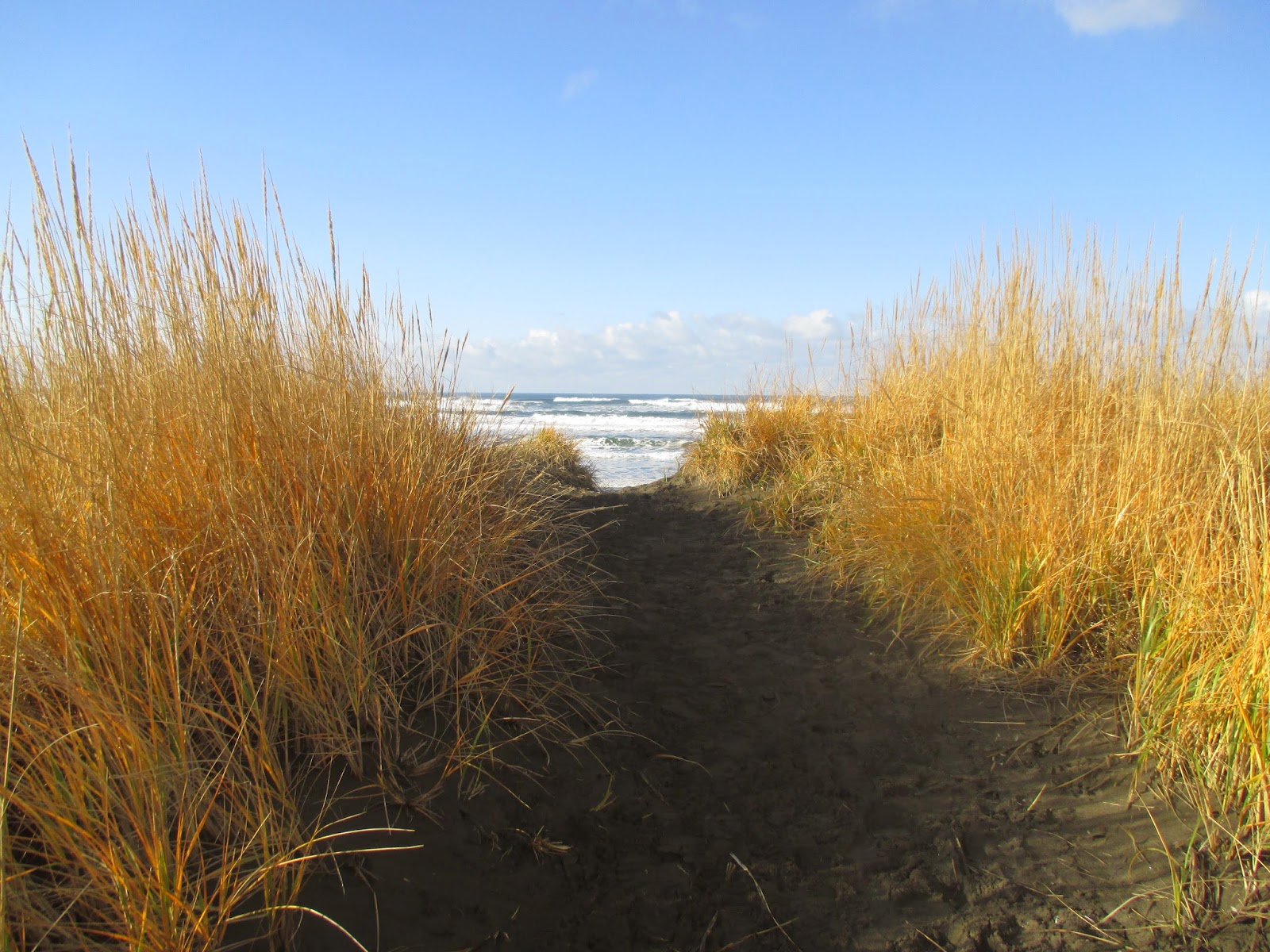 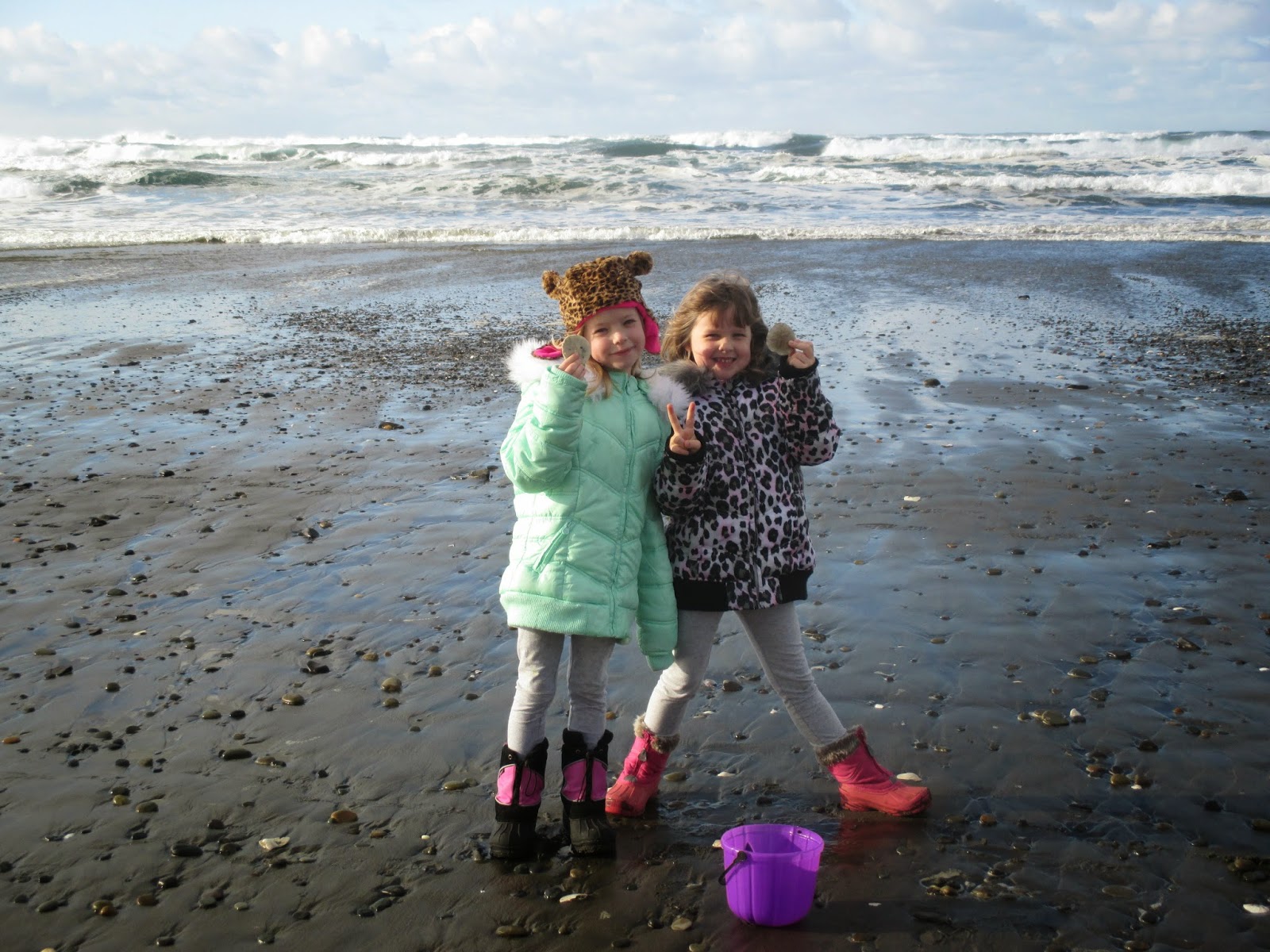 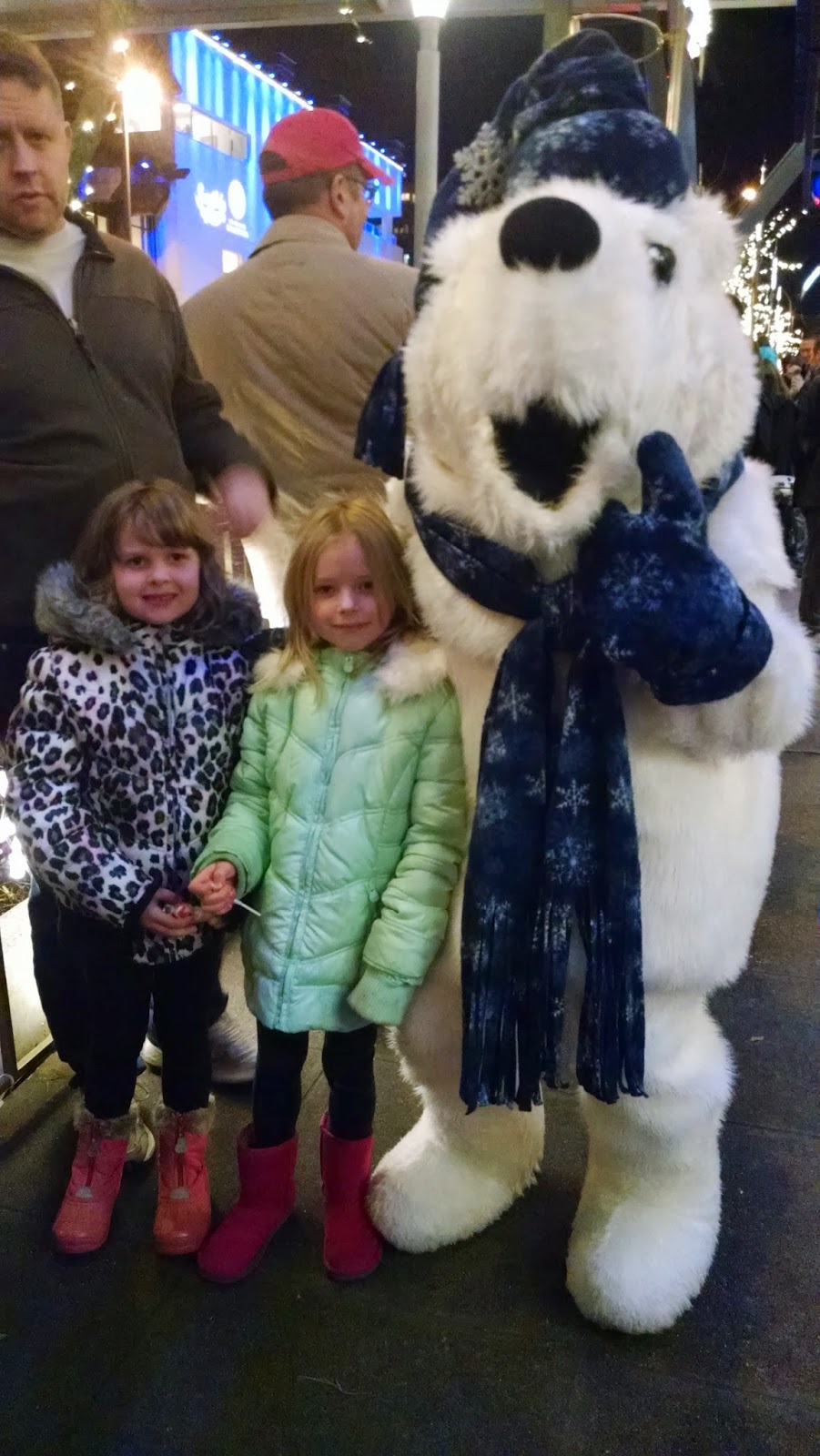 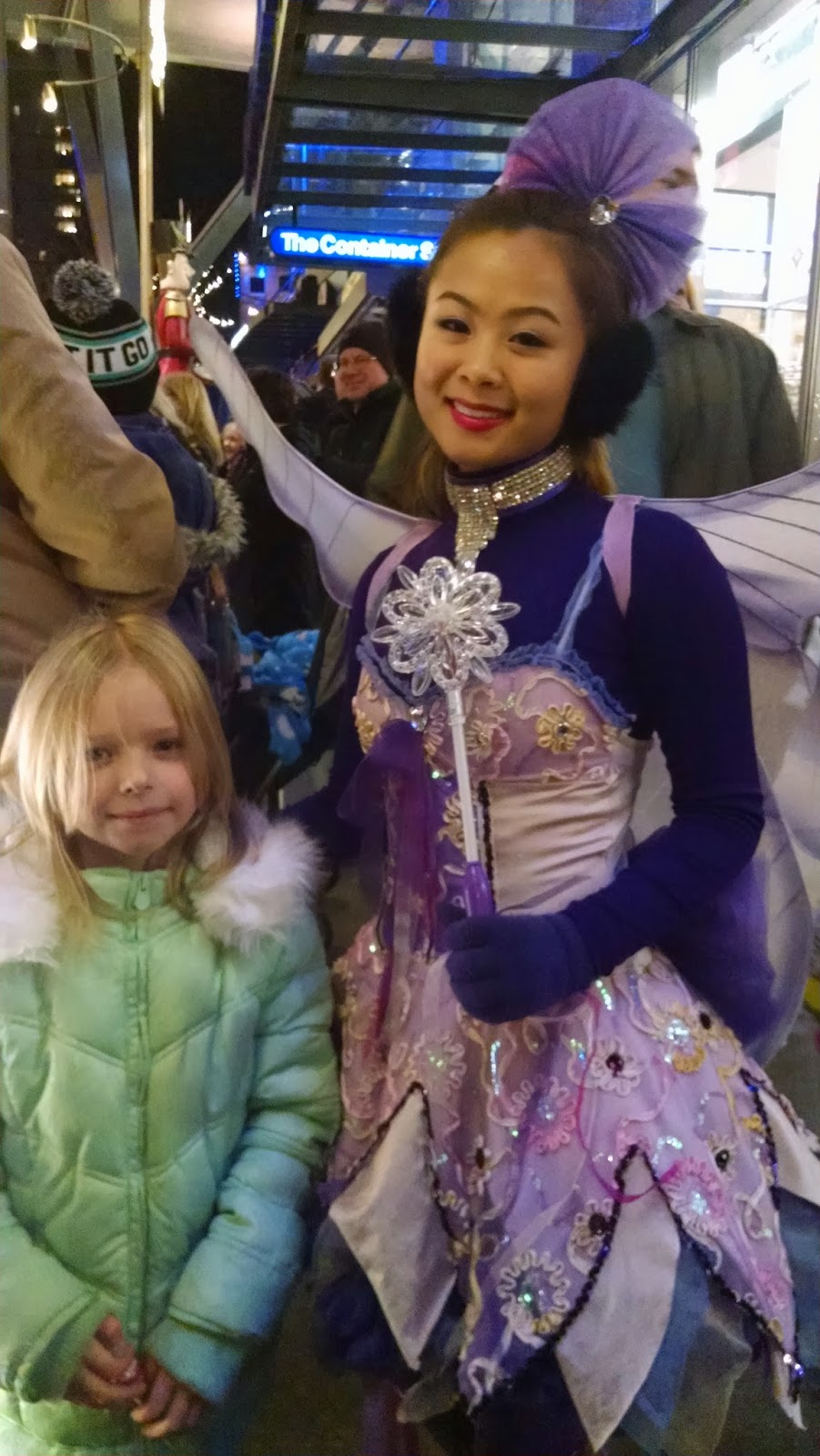 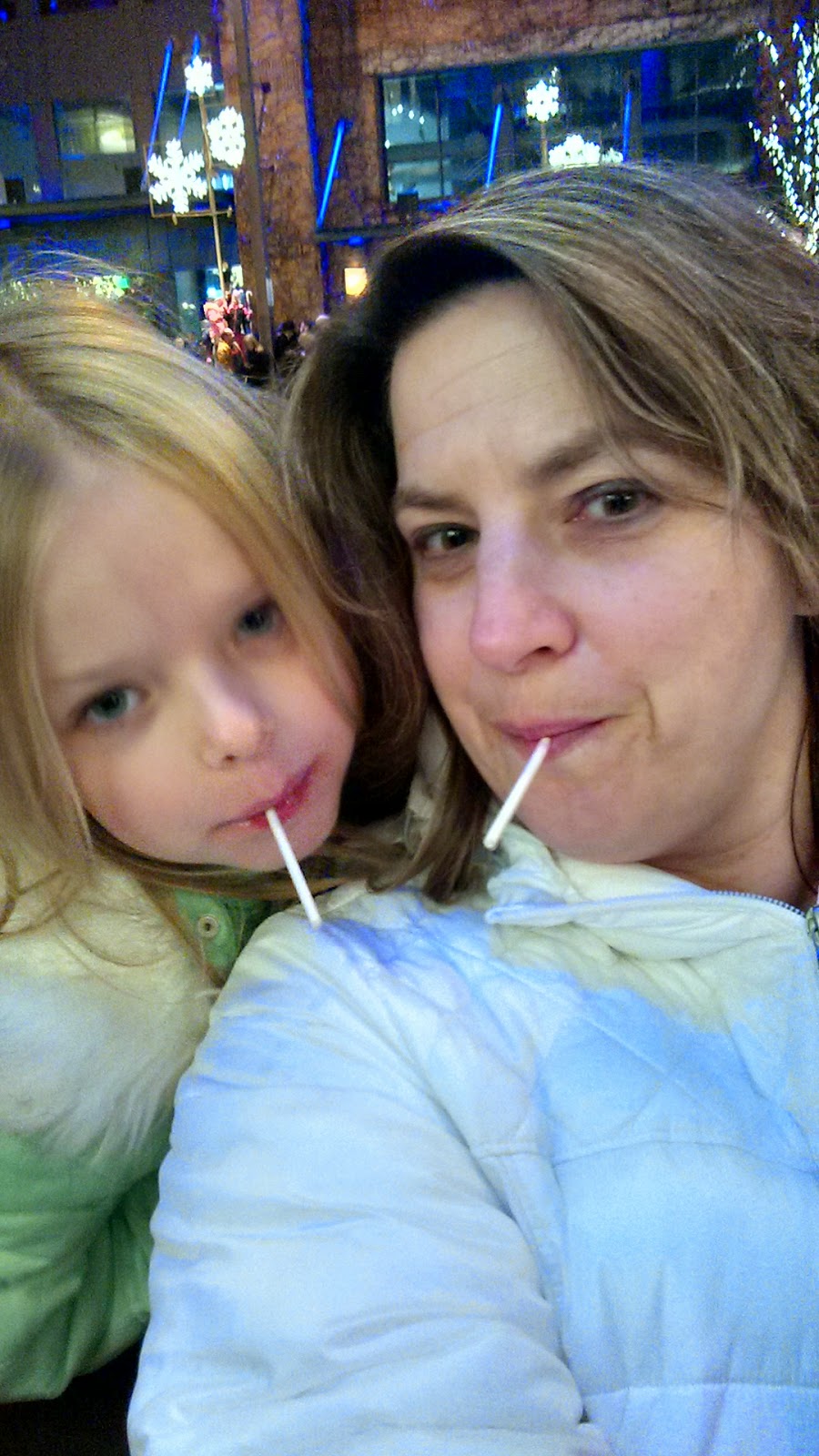 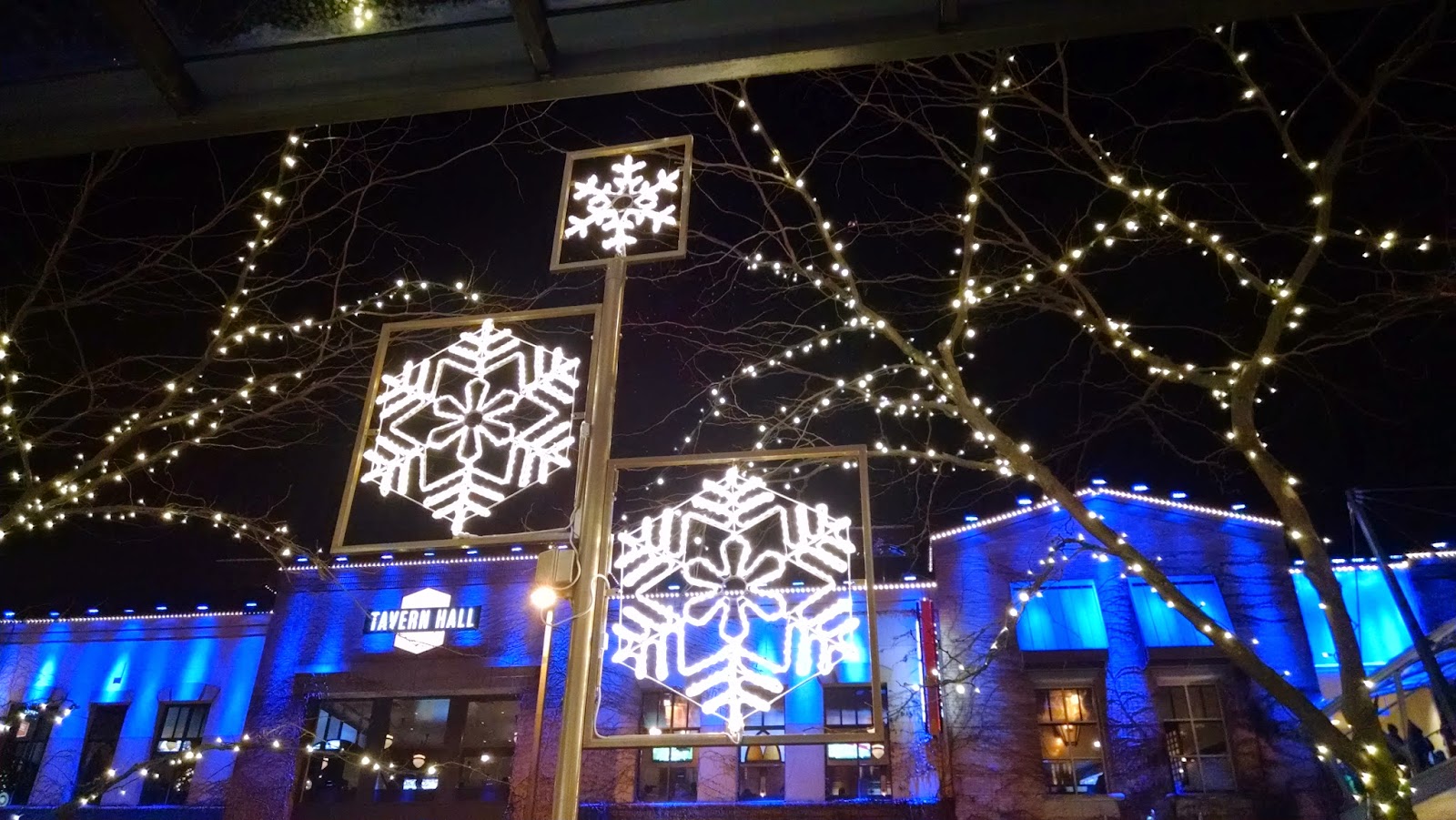 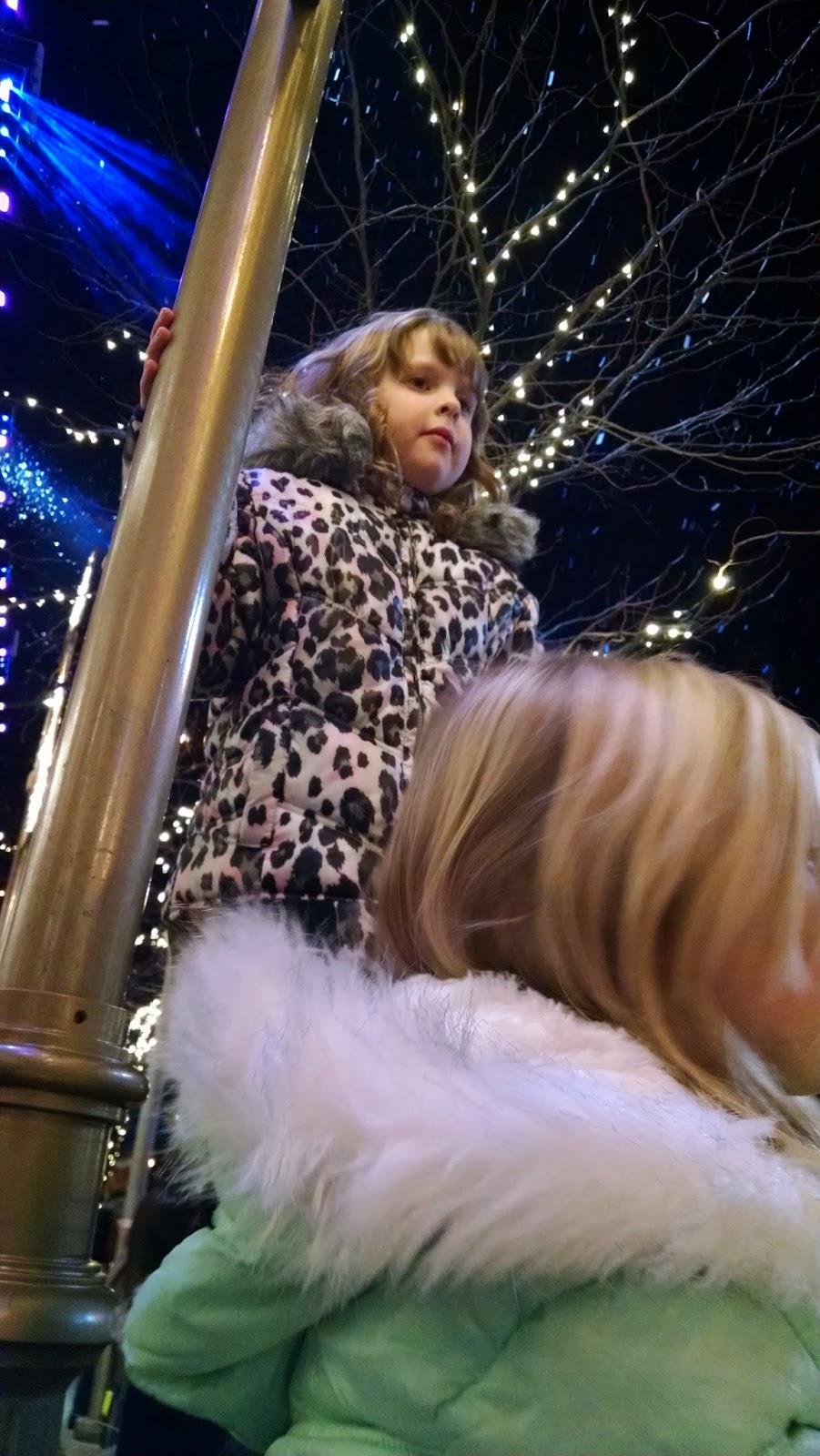 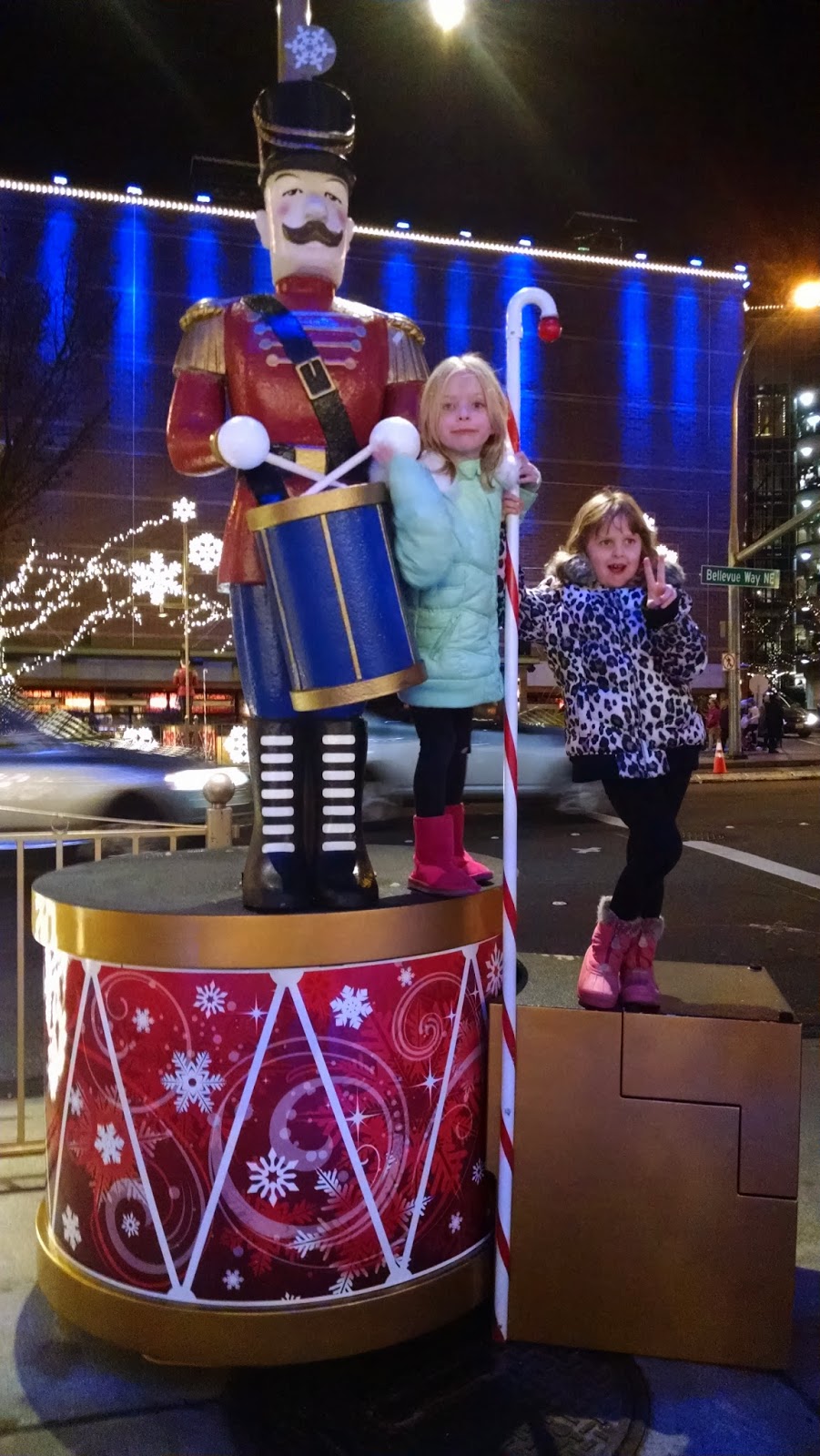 Last night the girls were reindeer in a play at school.  They didn't have any lines, they just pranced around at the beginning and then stood on risers and sang.  We tried to get there early to get good seats, and we thought we were there early but we ended up in the very back, so I didn't get any pictures except for one after it was over. 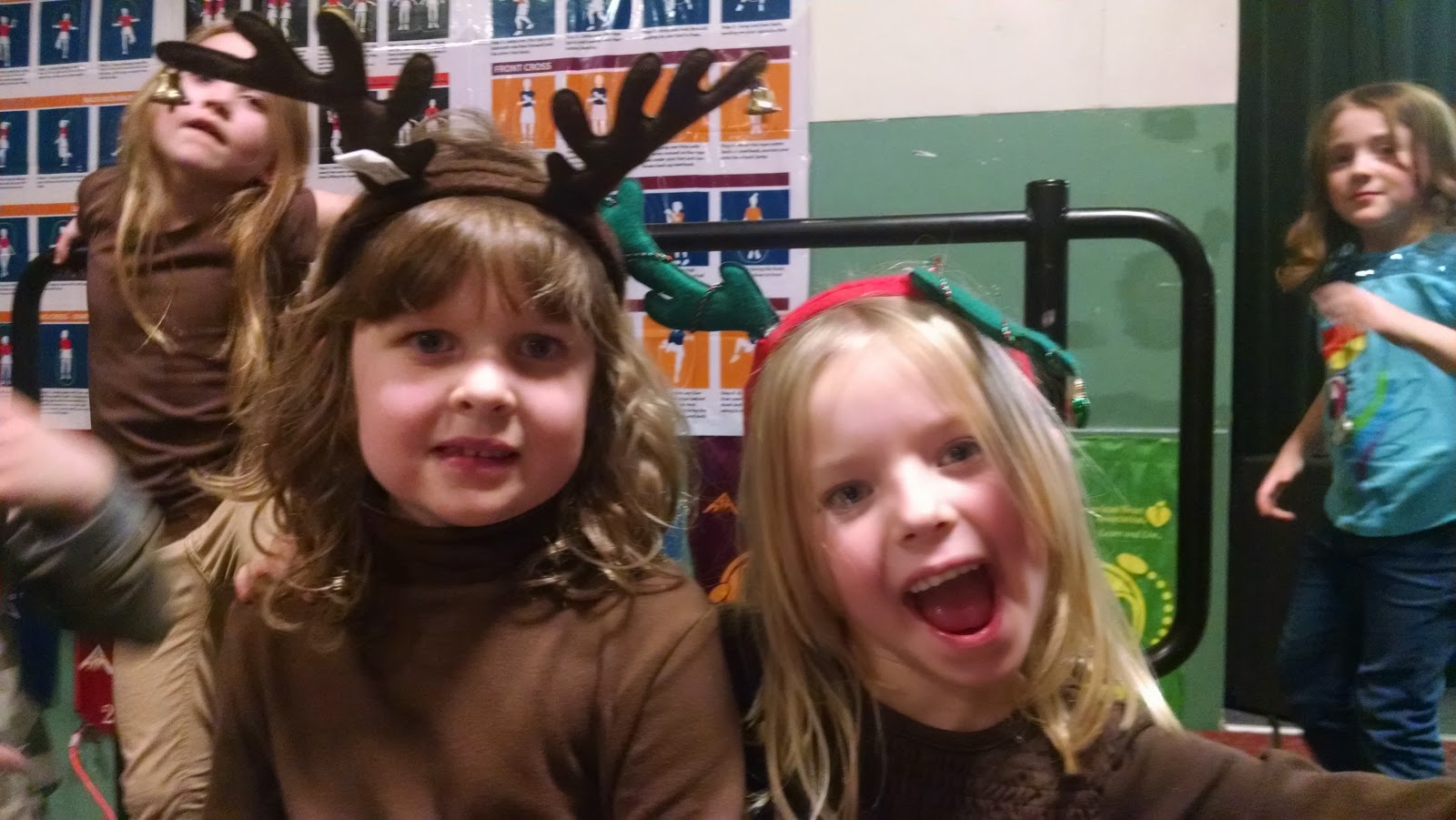 That about catches me up.  Hopefully I'll manage to post again before spring.