Today is the 10 year anniversary of my blog.  Wow.  I have probably posted about as much as most bloggers do in a year or two, but whatever.

I started this blog as a way to keep friends and family updated on the twins, but mainly I just found it very therapeutic and a great way to vent about the challenges of having twins vs. a single (not being able to go many places because they can't accommodate a double stroller, not being able to "sleep when the baby sleeps" because, hey, there are TWO  babies and they might not necessarily be asleep at the same time!, which one do I go after when they run off in different directions?, etc.).

It's been really hard to find time to blog these last 4+ years since returning to work.  There are times when I'll get inspired and motivated to blog a lot and then there are times I think I might give it up altogether, but I'm pretty sure I want to keep going until they graduate high school because I love having something to look back on and reminisce about how things were.

Anyway, here's a look back at the girls every year, this time of year, since I started the blog (actually, even before): 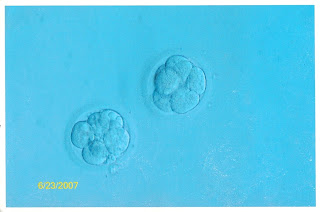 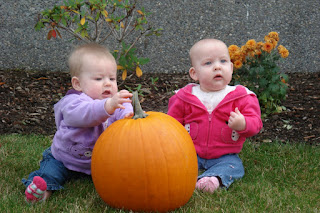 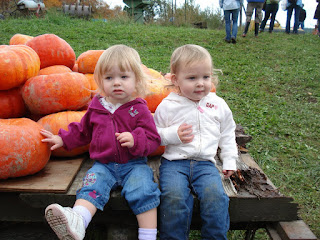 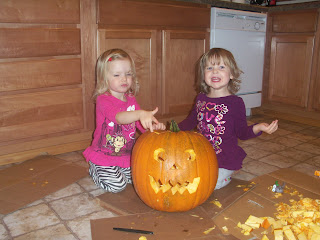 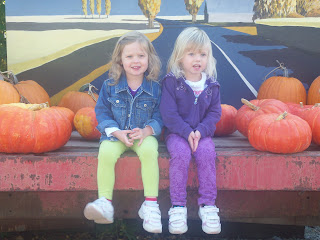 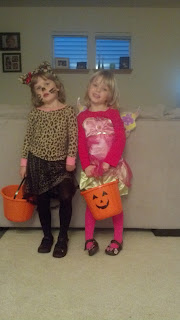 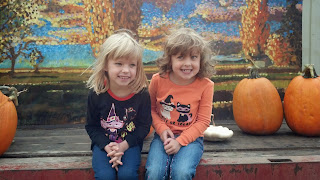 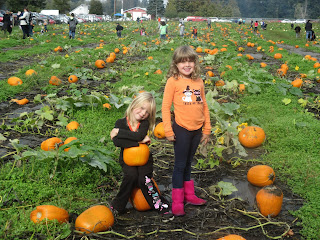 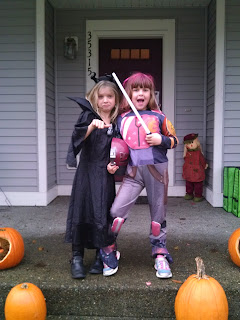 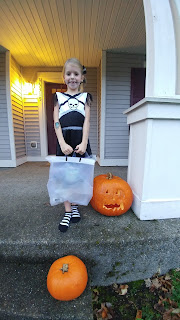 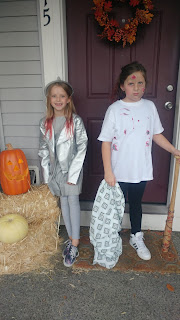