I haven't done a What's Up Wednesday post in a long time.  Most months I start one but never quite finish so then I just keep changing my answers to apply to the current month.  Anyway, here goes!

What we’re eating this week
Like of lot of other bloggers I’m noticing, a lot of Trader Joe’s or Costco pre-made stuff.  We love Costco’s street tacos and TJ's beef and broccoli.  Bonus - the girls will eat them! 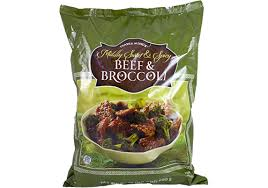 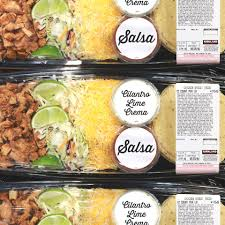 What I’m reminiscing about
It's always the same, something to do with the girls being little.  I particularly am missing them playing outside.  Lately they mostly stay inside playing Minecraft or making videos.


What I’m loving
I always get what I call "dry skin slits" on my finger tips.  Where the skin just gets so dry it splits open and it is SO painful.  I've tried all kinds of lotions and creams and then I found this.  It actually works! 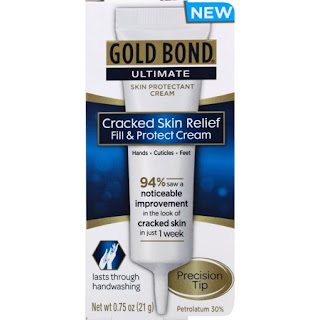 Also, we have had a much cooler summer this year.  Seeing as we don't have air conditioning (except for window units in all the bedrooms), and most summers we see plenty of high 80s to high 90s, it has been a huge relief.

What we’ve been up to
School shopping/prep!  School starts after Labor Day for us this year (usually it's the last Wednesday in August so I don't know why it's later this year) so right now we are still in prep mode.  I had a whole week off a few weeks ago so I took the girls up the Alderwood Mall in Lynnwood, about 45 minutes away because I needed to drop my ring off at Shane Co. which happens to be up there.  It's also where my mom used to take me school shopping 40 years ago so that was cool.  Between that shopping trip and picking up a few things around here and buying some stuff online, we are officially done as of yesterday, I think.

What I’m dreading
Earlier mornings and soccer every Saturday.  The girls are starting middle school (6th-8th around here), which starts an hour and 15 minutes earlier than their elementary school.  Instead of getting up between 7:30 and 8:00, they will need to get up by 6:30, maybe earlier depending on the shower schedule (one or both might shower in the evenings).  And considering that they have been sleeping in until 10 or 11 all summer, it is going to come as quite a shock.  But they have been starting to get up earlier the last several days to kind of ease into it, so that is going to help.

Olivia is playing soccer again this fall so she will have games most Saturdays, which is kind of a pain when I have such a long list of projects a little time to work on them, but Paul and I sometimes take turns going so we don’t always have to both go, allowing more time for said projects.

What I’m working on
I’m in the process of choosing paint colors for the entire house.  We’ve been in our house for 11 ½ years and we STILL haven’t painted, other than the bedrooms and one bathroom, oh and one wall that is shared between the living, entry and dining rooms.  We are hoping to paint either this fall or next spring.

What I’m excited about
The girls are starting middle school!  What the… 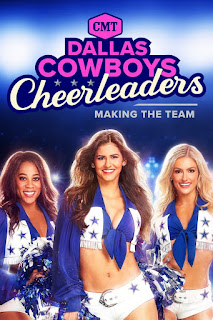 And Kayley introduced me to Storage Wars so we will sometimes watch that together.  It's a reality show where a group of people bid on abandoned storage units and the winning bidder gets to go through the contents and they add up the value of everything.  They might buy a unit for $100 but the total value of the contents might end up being a couple thousand.  It's fun to watch.  And I finally finished season 2 of  Stranger Things so I can finally watch season 3 now. 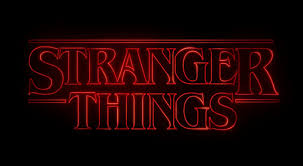 I am currently reading Educated 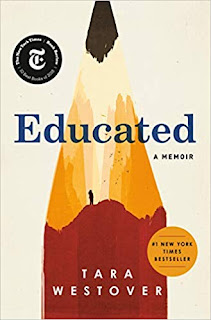 What I’m listening to
No artist or genre in particular, just whatever 5 songs get played on the radio over and over,  but I do like the latest Taylor Swift and Olivia loves and has turned me onto Billie Eilish.

What I’m wearing
No one cares, but a have a cute red sundress and several tops I love from Torrid.

What I’m doing this weekend
Labor Day weekend!  I was SO looking forward to having a long weekend with no plans, but things keep coming up.  On Saturday, we are going school shopping with grandma.  I'm done shopping for them but we have a tradition were Paul's mom takes them shopping every year for a school outfit, so that is happening Saturday.  Then on Sunday we are going to a Welcome Home party for friends who moved to Austin, Texas just 2 years ago but are moving back already (the husband was offered his old job back and he decided he liked it better).  Monday is wide open and I plan to work on projects and just relax.


What I’m looking forward to next month
SEAHAWKS FOOTBALL! 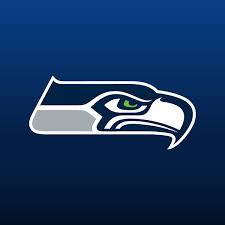 Also, decorating for fall and my first and probably only Pumpkin Spice Latte (I can't believe they are ALREADY out!).  Oh, and I look forward to trying the new Pumpkin Cream Cold Brew

What else is new

Not much!  That I have time for now anyway.  I'm already really late posting this.