This is late, but last week I mentioned that my goal for the week was to workout at least 3 times.  Here's how it went.  Kayley got sick on Super Bowl Sunday and didn't go to school on Monday (the 3rd).  I can't remember what I did Monday late afternoon/early evening (when I normally would've gone to the gym), but I didn't go to the gym for some reason.  Then Tuesday both girls were sick and stayed home from school, so I ended up grocery shopping Tuesday during my normal gym time.  Wednesday I actually did go to the gym, so that was one out of three.  Thursday evening I volunteered for the book fair at the girls' school, and Friday is our Bible study night but even though we didn't go since the girls were just getting better and we were tired from all the middle of the night wake-ups all week I still didn't go to the gym (because, like I said, I was tired).  I didn't go Saturday either because I had so much I wanted to do that I didn't get to do all week with them being sick and home from school (one or the other or both were home the entire week, except Friday was their normal Friday off).

SO, while I was going to have a different goal for this week (but still try to workout regularly, of course), I had the same goal instead:  Workout a minimum of 3 times.  I went to the gym Monday and Wednesday but that was it.  School was cancelled on Monday because of snow (there was none in our neighborhood and I don't think there was much around their school but they were being extra cautious because I guess the one day back in December that it really did snow and they probably should have cancelled school 3 teachers got in car accidents on the way to school), on Wednesday they had an Antarctica fair at school (read their penguin reports for the parents and had a special snack) and Thursday I volunteered in their class, so I only had Tuesday and Friday to do whatever and I was really behind from them being home all week last week (so chose not to go to the gym during school).  I should have gone today but I'm still in catch up mode.

Anyway, I'm going to once again shoot for 3 workouts next week, but my official goal for the week is just to eat healthier and stick to my calorie budget (~1500/day).  Between having baked treats for our Sunday School class at church last week and Valentine's day treats it was a bad week of too much crap, so I'm going to focus on getting back on track with diet.

But enough of that.  Yesterday for Valentine's day we got a rare date night.  Paul's parents babysat and we went to an early dinner at Boxley's.  Unfortunately, the live music didn't start until 7:00 and our reservation was for 5:00 because we only made it just earlier this week, so we missed out on that and that was the main reason we picked that restaurant.  So after dinner we went to the Salish Lodge at Snoqualmie Falls instead and had a glass of wine in their lounge.  It was a nice evening.

I got this pretty bouquet of flowers and some chocolate, and I gave Paul a box of his favorite See's chocolates. 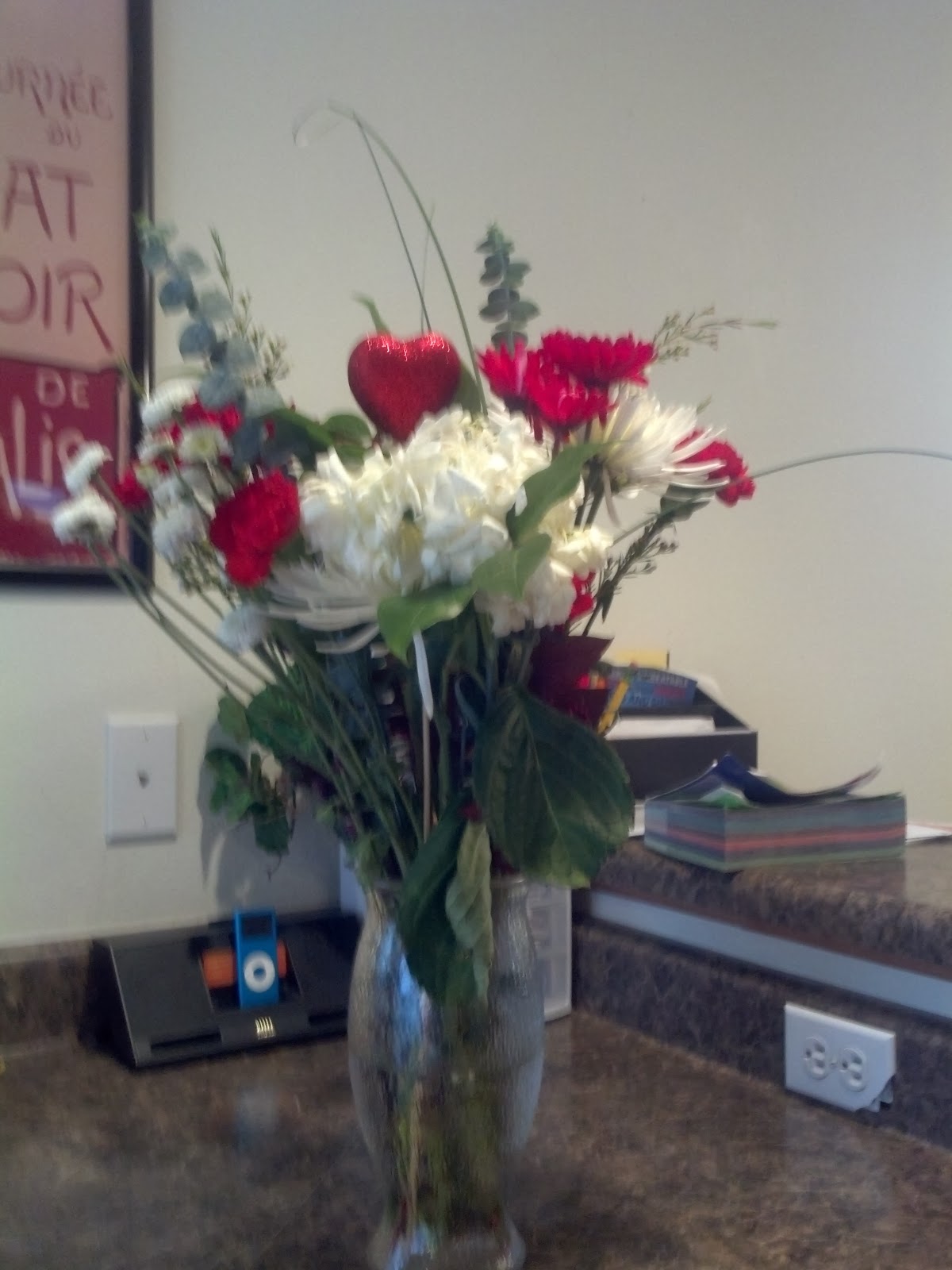 Grandma made the girls this cute candy bouquet. 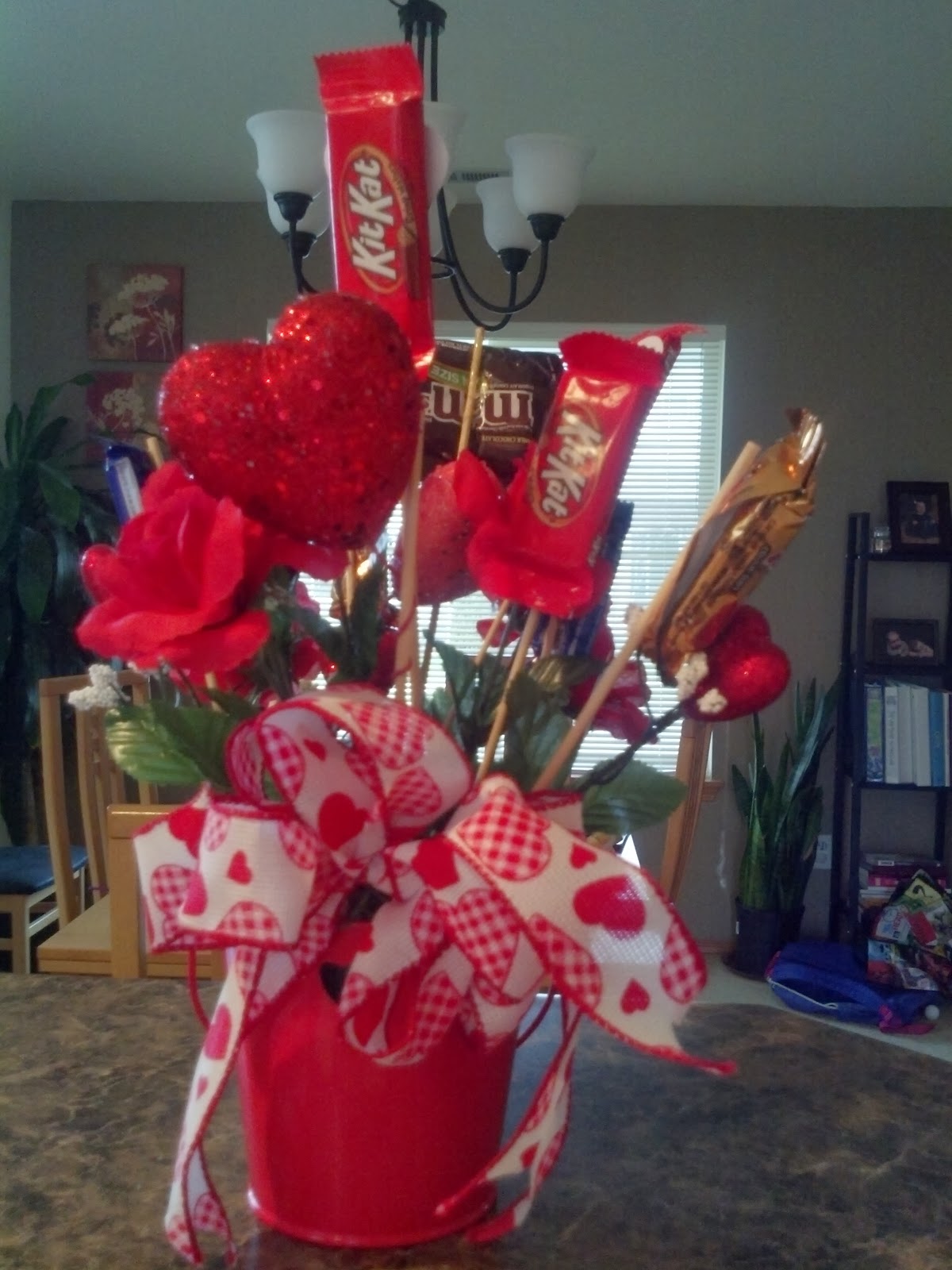 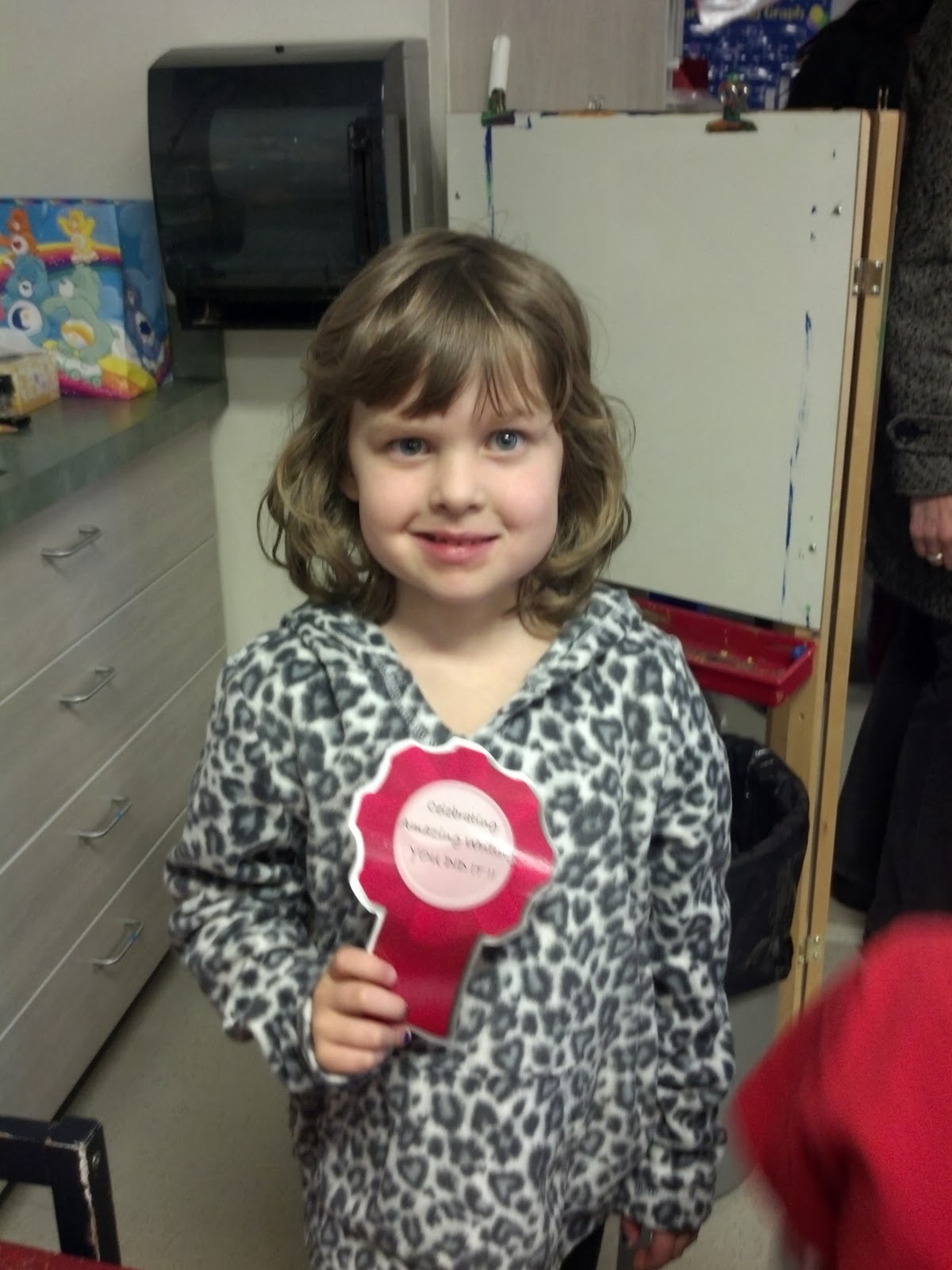 Kayley's award for her penguin report 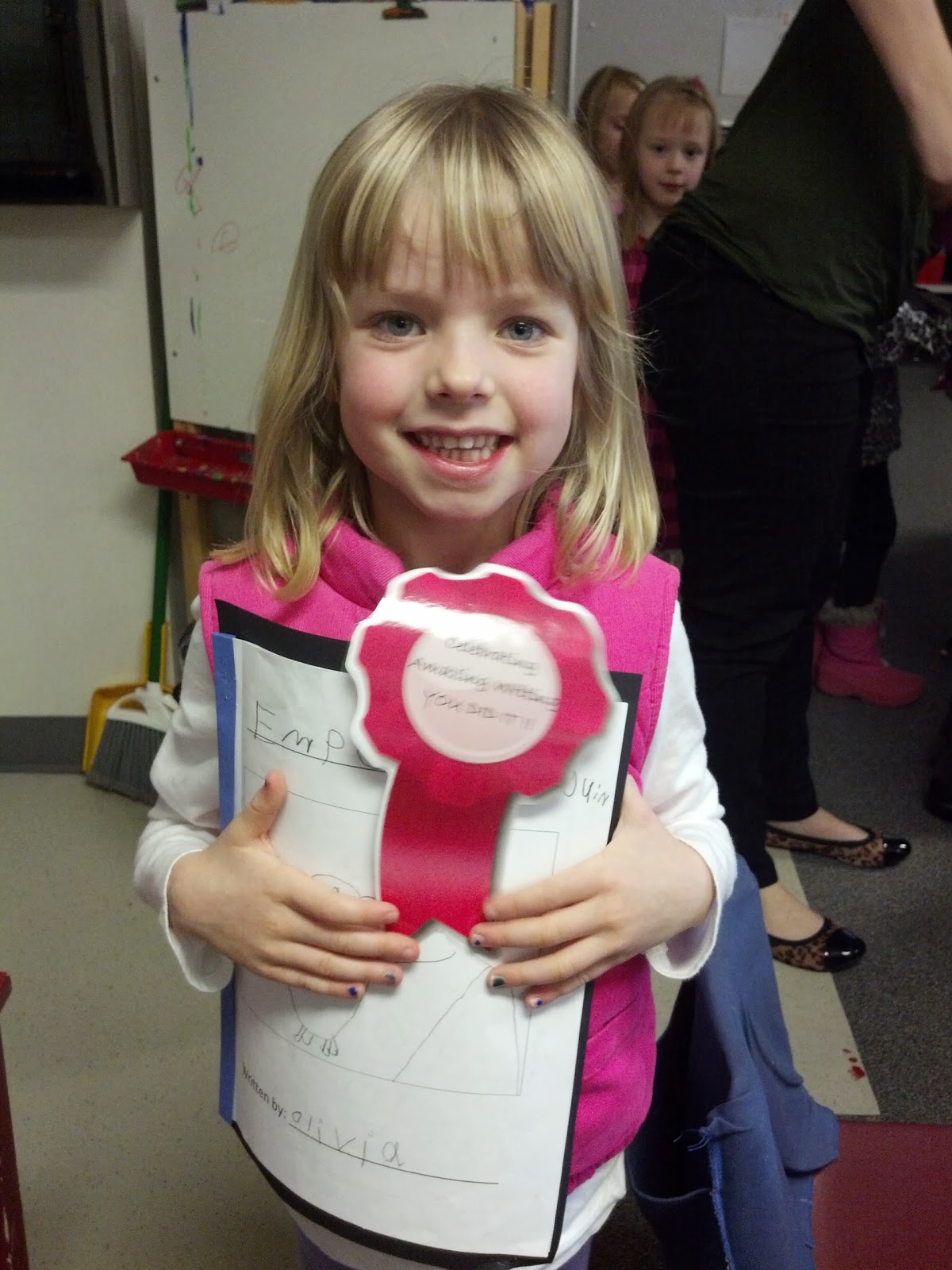 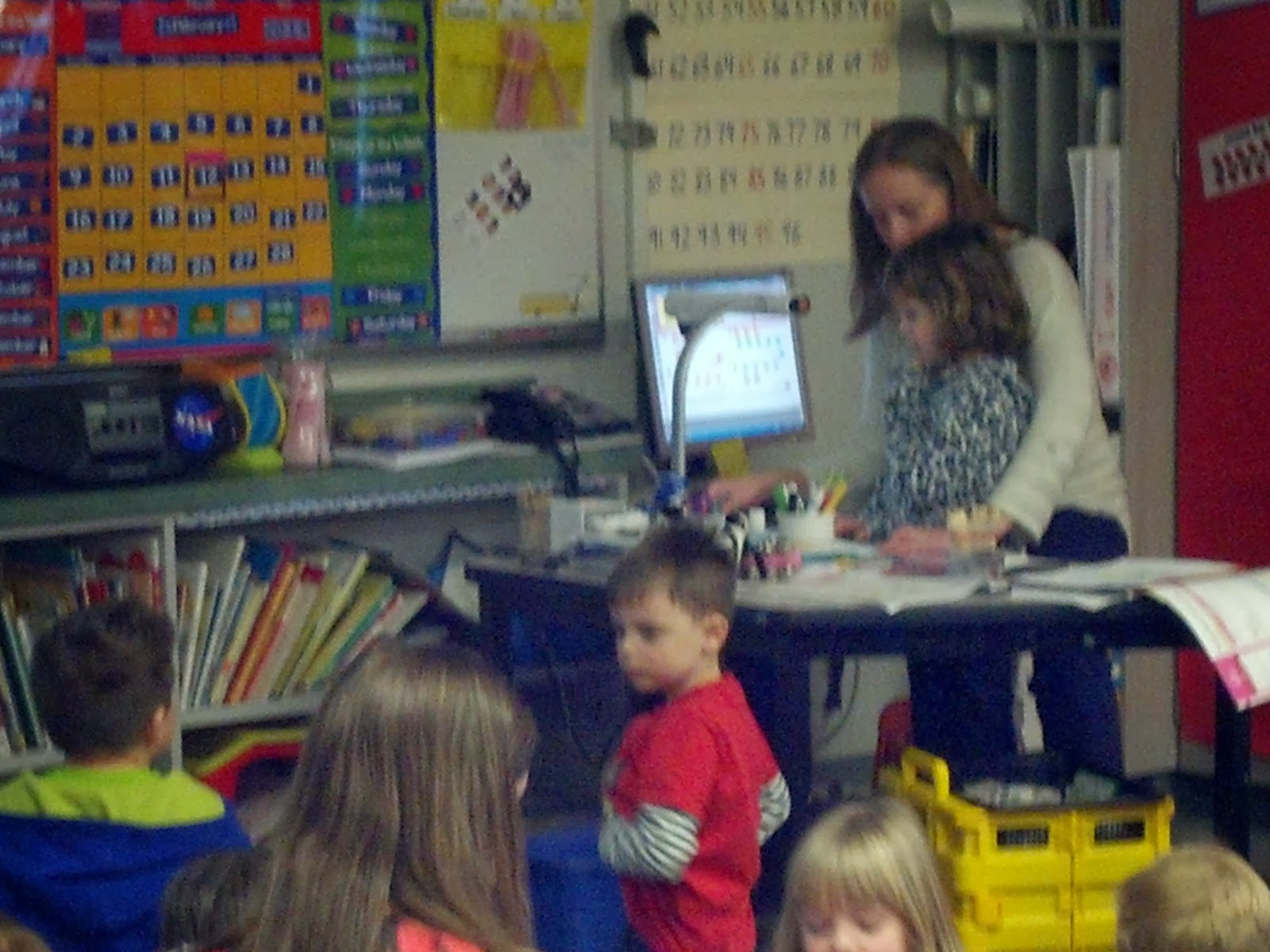 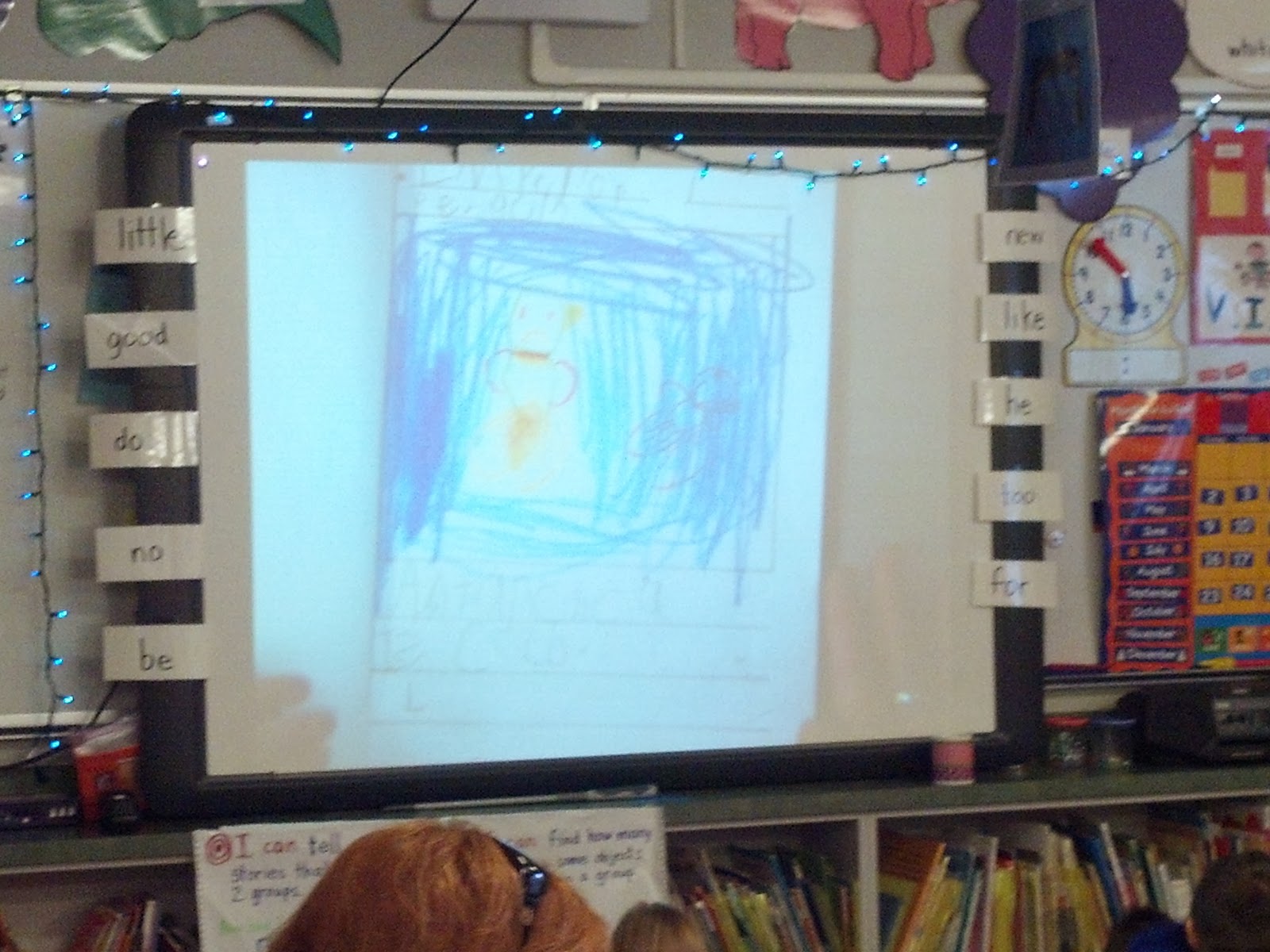 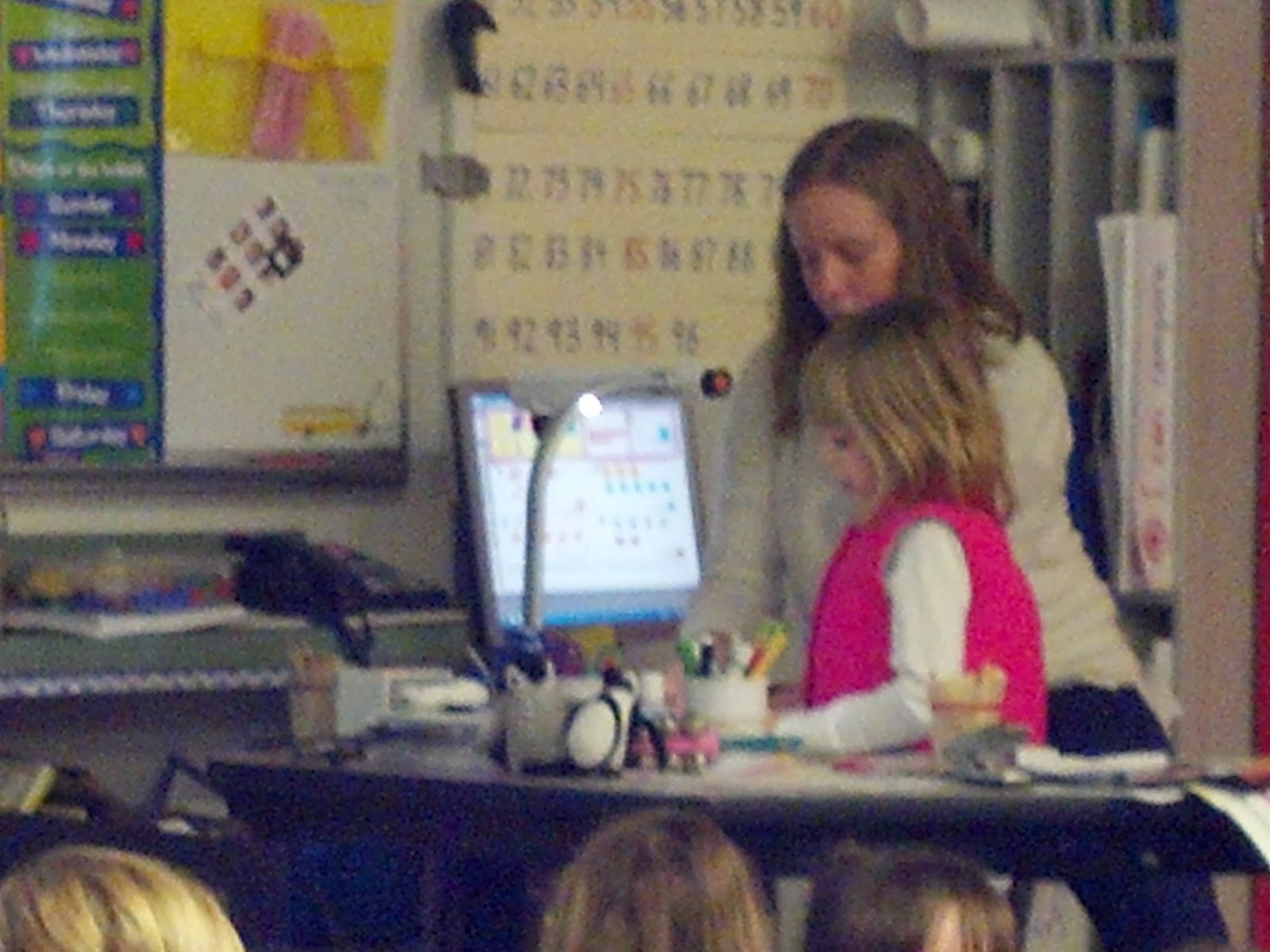 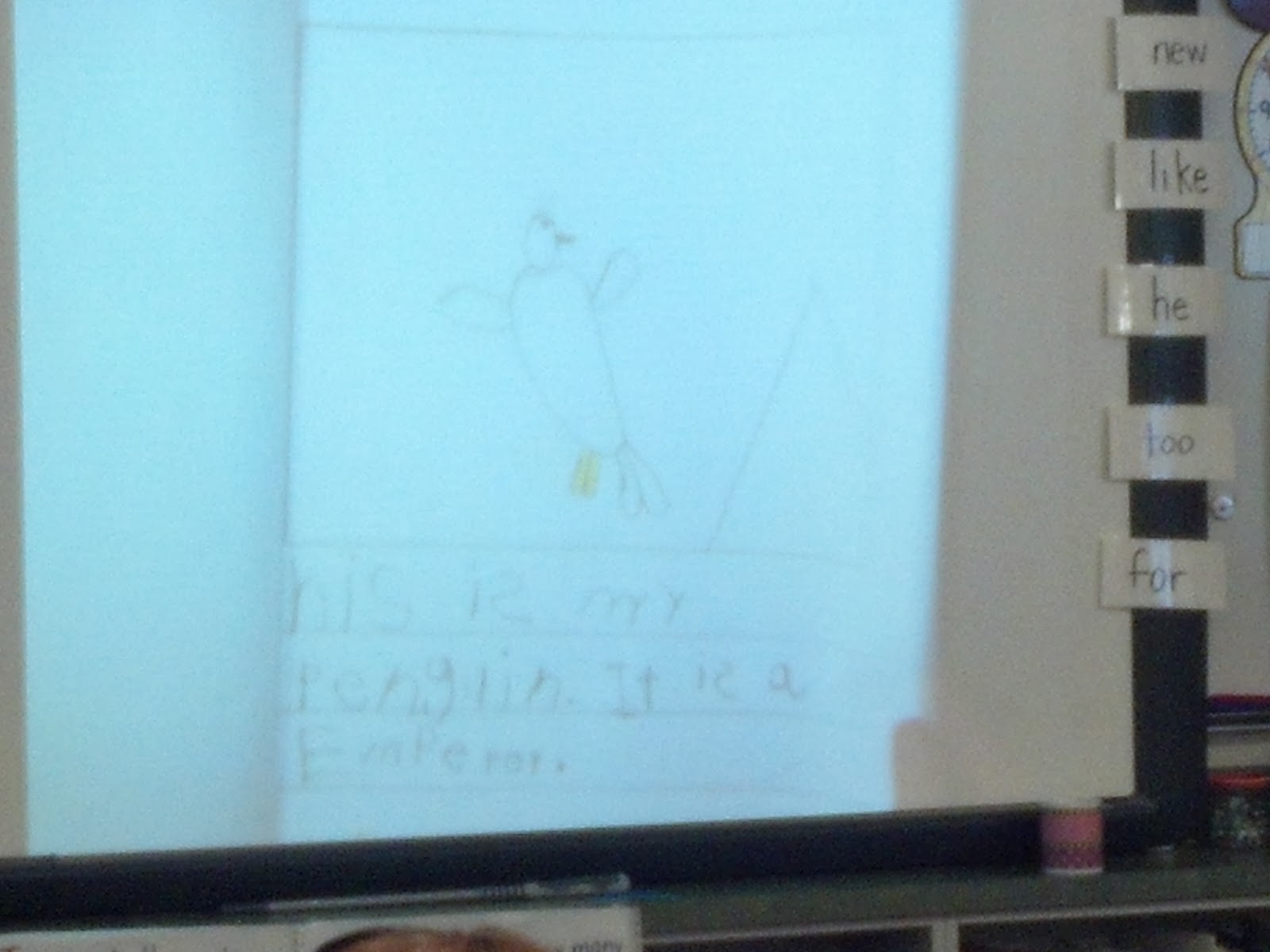