A Windy Day at the Park

So last week and the week before the girls were fighting colds and we didn't get out much.  Then after being gone most of the weekend, I spent most of Monday catching up on housework and laundry, although we did get outside to ride bikes for awhile.  So by yesterday I was desperate to get out for some fun stuff, and the weather was supposed to be great, so I made plans to go to a new park (not new but one we'd never been to), see the trains (there's a railroad museum in our town and a bunch of old trains along the highway with a walking path along the tracks), and run an errand or two.  I almost scrapped those plans when it also turned out to be very windy (I despise wind), but finally decided what the heck.  So to the park we went where I endured the super annoying wind and on the way back, we stopped to look at the trains, which I've been talking about doing all summer.  Now I can finally cross that off my list. 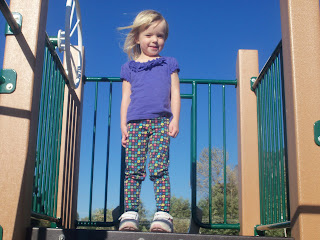 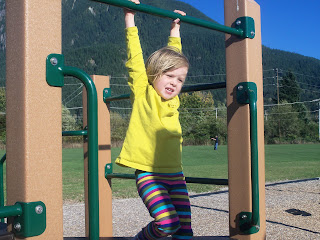 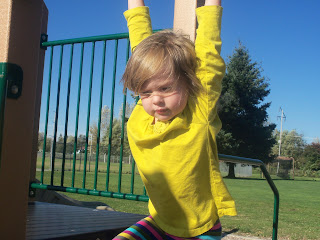 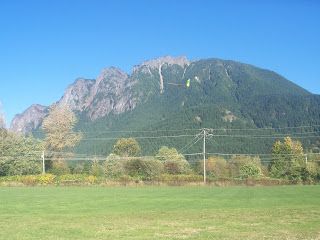 Someone was flying a kite 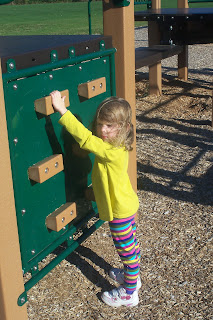 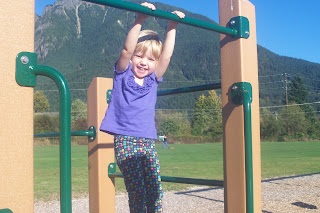 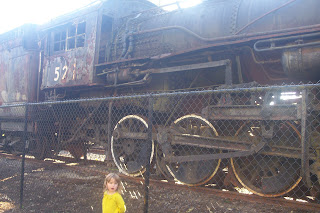 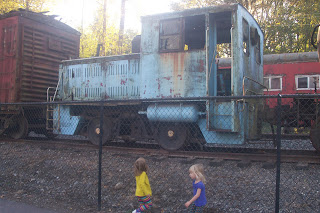 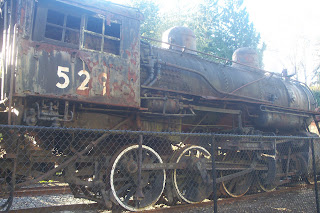 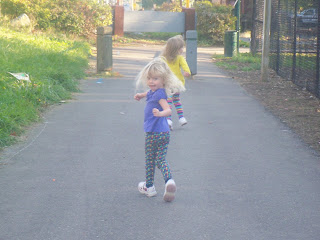 
Today we went to storytime and will get haircuts and go to Trader Joe's after lunch, tomorrow the girls get flu shots and Friday I plan on taking them to the mall to play (supposed to be rainy the next several days).
Much more fun than last week.  Well, except for the flu shot part!
Posted by Jill at 1:25 PM

Hallelujah for getting out of the house! Our girls have their first colds this week, and after three days in the house, it feels like it should at least be Friday already! :)

Love those shots of the trains...very cool! Hope your flu shots go well!