I never write Christmas letters, but almost every year I think that maybe I will the following year but then I still never do.  You're welcome.  I mean, I know they're annoying and most people just roll their eyes at them, but I just have a lot of long distance friends and relatives that I'm pretty out of touch with and it seems like an efficient way to catch up with of bunch people at once.  But I never got around to sending cards this year much less writing a letter.  So here are the things I would have mentioned in my Christmas letter had I written one, in mostly chronological order. 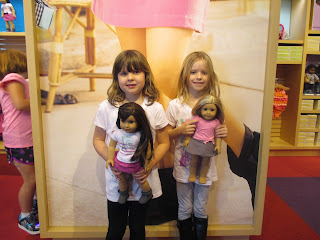 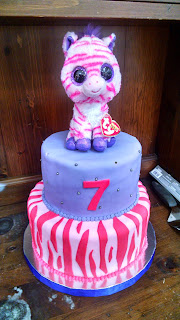 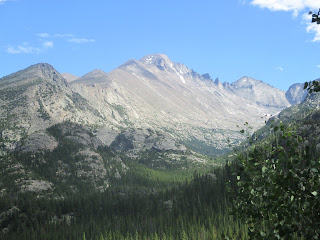 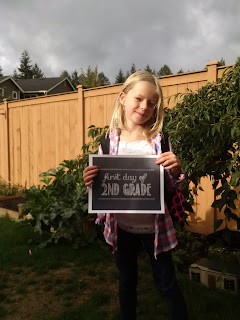 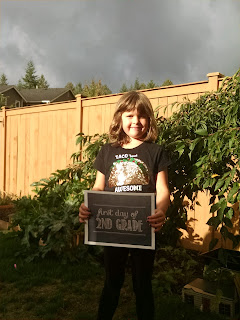