Let's review the resolutions I made at the beginning of the year and see how I did, shall we? 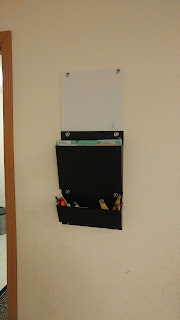 All in all, a pretty poor performance.


Other things I wanted to do this year:
Posted by Jill at 8:46 PM