I was re-reading last year's Year in Review post and I mentioned how most years I think about penning a Christmas letter but never do, and that I didn't even get around to sending cards last year.  It was funny because I once again almost wrote a Christmas letter this year but didn't, and again did not even send cards.  But I didn't realize this was two years in a row without sending cards.  Oops.  I thought I had managed to get some photo cards made at the last minute last year but apparently not.

So again, here is my would-have-been Christmas letter in blog and photo form.

The girls turned 8 in February and in lieu of a party decided they wanted to go to Great Wolf Lodge with just one friend.  Another friend was already going to be there because they always go during the mid-winter break which is right around the same time, so it made for a nice little mini-party. 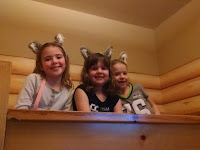 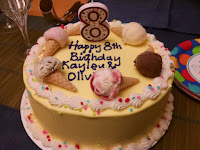 Paul and I celebrated 10 years of marriage in May with a get-a-way to Victoria, B.C. 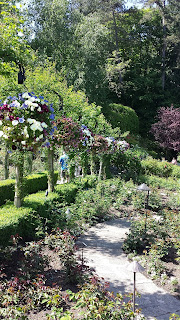 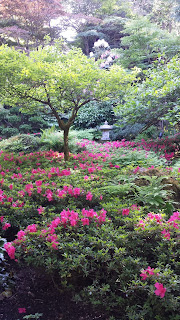 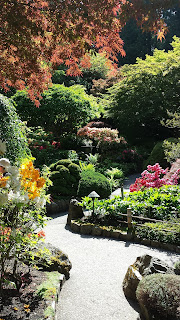 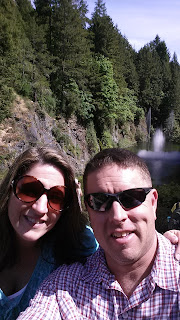 In July, we took our annual family vacation to Cabo San Lucas, Mexico!  The in-laws came too, and we all stayed in a penthouse at their timeshare.  We swam with dolphins and went on a dinner cruise and spent lots of time just hanging by the pool.  It was a blast. 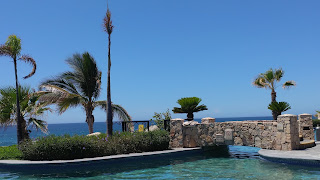 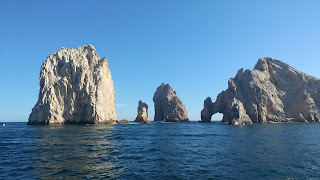 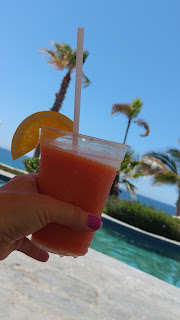 The girls started 3rd grade at the brand new school just down the road from our house.  They played soccer until mid-November, Kayley started piano and Olivia continued with violin and gymnastics.

Kayley had a bike accident in August that knocked out a permanent tooth.  Since then, we have had umpteen appointments with her regular dentist, an endodontist and an orthodontist.  She currently has an expander and will eventually have a lower tooth transplanted into the space vacated by the knocked out tooth (that tooth was put back in and doing ok for now but it won't last).  It is going to be a years long process.

That was our year in a nutshell.  I'm ready to start 2017 and excited about our upcoming cruise and some fun projects I have planned.
Posted by Jill at 8:16 AM