The first half of the week was pretty plain and boring.  The girls had a new babysitter Monday-Wednesday whom they really liked, and their regular babysitter on Thursday.  She took them to the library and they got a whole stack of books they have yet to crack open.

Thursday evening we went to our neighborhood's outdoor movie, Zootopia. 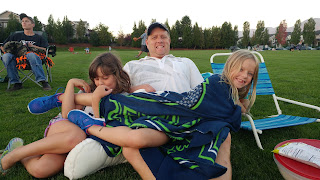 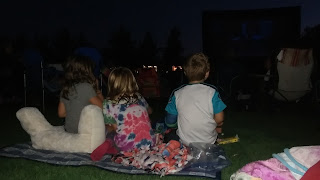 Yesterday Paul was off and he was going to take them to the Blue Angels practice (they are in town for Seattle's annual Seafair) but Olivia didn't want to go and he ended up having to deal with some home stuff.  The sun's reflection off of two small windows in our bedroom keep warping the siding of our neighbor's house, so they've just have their siding replaced and we need to replace our windows or put some sort of shield on them.  In the meantime Paul covered them with tarp. 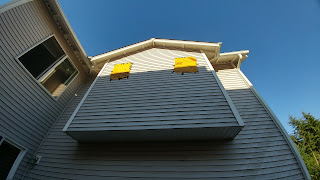 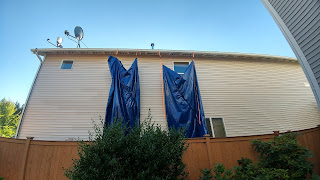 
I was at work and took a late lunch break on our 11th floor deck to watch the Blue Angels.  I tried to take some pictures but because of the glare from the sun I totally couldn't see what I was shooting so here's what I ended up with: 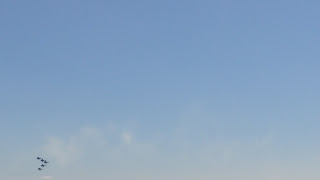 Anyway, last night we watched the opening ceremonies and today Paul is going to take just Kayley to the Blue Angels with a neighbor and I'm going to take Olivia school shopping.

I already bought several pairs of legging from Target for $5.00 each.  They are the new Cat and Jack brand, which we haven't tried yet so I have no idea how they will look/fit/hold up so we'll see. 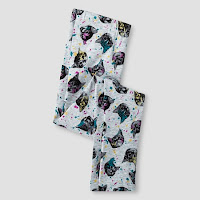 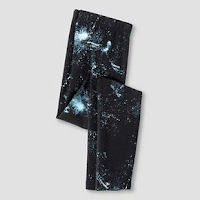 Then I saw on FB that Osh Kosh had a bunch of graphic tees for only $5 (or maybe $6, I can't remember) so I ordered a bunch of those as well. 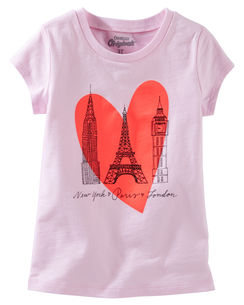 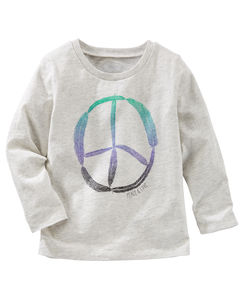 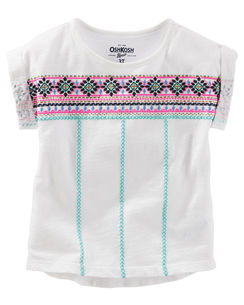 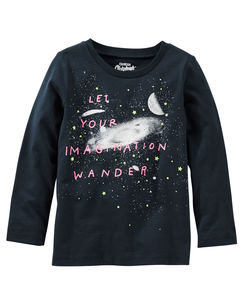 I can't believe school starts in 25 days.  According to FB and other blogs I read, it's already starting for some people.  I swear it starts earlier and earlier every year.  Hello, it's still SUMMER until September 20th-ish!
Posted by Jill at 8:38 AM